The Kamal Haasan-hosted Bigg Boss Tamil 3 kicked off a few days ago amidst much fanfare and this created a great deal of buzz amongst fans. During the opening episode, the Hey Ram director introduced the contestants and proved that his hosting style is second to none. Now, nearly a week after it went on air, Bigg Boss Tamil 3 is in the limelight for an unexpected reason. According to reports, actress Meera Mitun might soon be arrested.

Meera Mitun, best known for her role in Thaanaa Serndha Koottam, recently found herself in trouble when one Joe Michael filed a police complaint against her for 'cheating' models. He also claimed that she had approached him to organise a fashion show and later refused to pay his agency fees. In an interview, the complainant claimed that cops might arrest her from the Bigg Boss house if she fails to respond to police summons and this created a great of buzz on social media.

Meera Mitun has often been in the limelight for shocking reasons. Some time ago, she lodged a complaint against a friend for allegedly hacking her photos and threatening to leak her intimate photos.

Shortly thereafter, the Miss India South 2016 winner was accused of misusing her title to collect money. As a result of the controversy, she was stripped of her title. 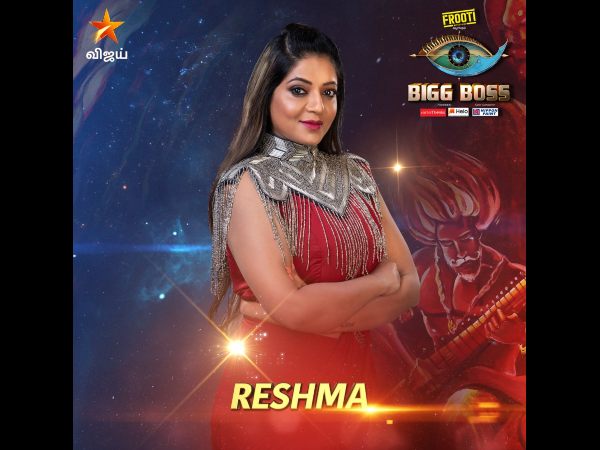