Mrinalini might be a familiar face for the social media users as she made a massive impact with her performances on Tik Tok. She also made her film debut through Super Deluxe in which her performance was much-appreciated.

Chandni Tamilarasan is one among the prominent actresses of Tamil film industry and she made her debut in films with Siddhu +2. She is also one among the rumoured contestants of Bigg Boss Season 3.

Rumours are rife that popular actress Kasthuri will mark her presence in Bigg Boss Season 3. The senior actress had made her return to films after a short break and now, is quite active in movies.

Saran Sakthi, the young actor who impressed with his performance as Padma's brother in the highly-acclaimed film Vada Chennai, is said to be one among the contestants of the hugely popular show.

Popular singer Krish who has delivered some of the hit songs of Kollywood might be one among the contestants. Krish is the husband of popular actress Sangeetha.

Actress Madhumitha, who shot to fame with her role in the movie OK OK, is a well-known artist to the movie audiences. She is also said to be a part of Bigg Boss Tamil Season 3.

Actress Poonam Bajwa is expected to be one among the most popular celebrities in the third edition of Bigg Boss Tamil. Poonam Bajwa is well-known to Tamil audiences as she has appeared as the leading lady in some of the prominent movies.

The rumours doing the rounds convey that Vichithra might be making her comeback to limelight with the new edition of Bigg Boss Taml. She has been one among the prominent actresses of the 80s and the 90s.

It seems like one of the popular television hosts would be a part of Bigg Boss Tamil Season 3. VJ Ramya, might be one among the contestants of the show. Along with being a VJ, she has acted in a couple of movies as well.

Ramesh Thilak's name has been doing the rounds in the rumoured list of contestants. He is one of the finest young character actors of Kollywood and rumours suggest that he might be one among the prominent contestants of the show.

Names of other celebrities like Sakshi Agarwal, Sri Gopika, Alia Manasa, Priya Anand, Sriman, MS Bhaskar etc., are also doing the rounds. None of the contestants has come up with any actual confirmation regarding the same. However, we will get a clear picture regarding the actual contestants on June 23, 2019. 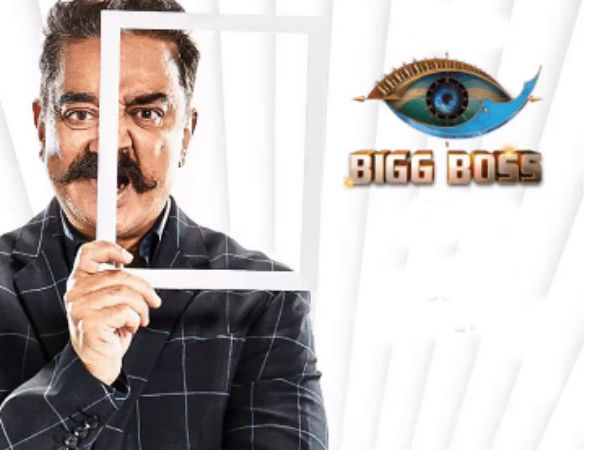