Bigg Boss Tamil Season 3 is currently underway and straight away, on the first week itself, quite a few eventful incidents have happened. Verbal wars, differences in opinion etc., have risen among some of the contestants and some frictions were seen in the past couple of episodes. In the past episode, another verbal war had happened and this time, it was between Vanitha Vijayakumar and Meera Mithun. Similarly, Abhirami Venkatachalam too had engaged in a verbal war.

The public reaction aren't favourable for Abhirami Venkatchalam and Vanitha Vijayakumar with response pouring in Twitter regarding their behaviour. Some even predict that any one of these contestants might be the frst person to be eliminated from the Bigg Boss Tamil Season 3 house. Take a look at the Twitter reactions to know more.

Bigg Boss Tamil fans are seemingly unhappy with the behaviour of Vanitha Vijayakumar in the previous day. In this tweet, it has been mentioned that it was she who started off a fight for unnecessary reasons.

The audiences have started drawing comparisons with the contestants of the first season, Here is a tweet which indirectly says that Vanitha Vijayakumar is the Gayathri Raghuram of this season.

Negative responses are largely coming in connection with the behaviour of Vanitha Vijayakumar. Similarly, Abhirami Venkatachalam and Sakshi Aggarwal too are not enjoying much support.

Abhirami Started Off The Fight?

Some of the audiences are of the opinion that Abhirami had started off showing her attitude first, which led to the verbal war. It is also being said that Vanitha has failed as a leader.

In this particular tweet, it is being said that Abhirami Venkatachalam had come up with fake tears in the previous episode. There are criticisms for her dramatic behaviour as well.

Meanwhile, trolls have been coming in for Abhirami's behaviour from the previous episodes. 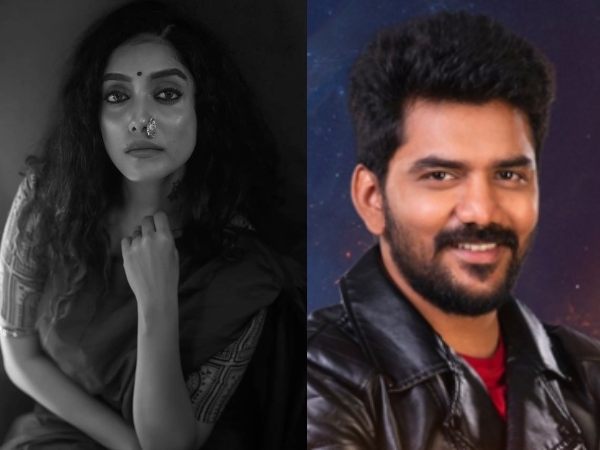