Apart from his cinema career, actor Siddharth is known for voicing out for various social causes and issues. He had never hesitated to express his opinions about political situations in the country. Recently, the actor was seen showing his support for anti-CAA protests in Chennai.

On Thursday, a protest was held at Chennai's popular place Valluvar Kottam. Regarding the protest the Rang De Basanti has tweeted, "Register your protest. Your voice MATTERS! Stand tall for our plurality and secularism. #India needs your voice. #CAA #NRC."

On Thursday, the actor claimed that he was receiving "threats" from "several handles that are followed by Prime Minister Narendra Modi."

He wrote in his Twitter page, "I'm getting tweet threats for me and my loved ones to be fixed, arrested etc. from several handles that are followed by PM @narendramodi. We are trying to speak our minds in a free country. Ugly words and draconian laws will not choke voices of dissent. We will prevail! Jai Hind."

He another Twitter post read, "Banning protest and shutting off internet is the modus operandi of an arrogant coward. Arrogance to do your will despite reason and protest... Cowardice in shutting down dissent...No difference between Indira's emergency and this systemic subjugation! Stay strong India. #CAA_NRC."

Following this, Siddharth took part in the protest held in Chennai yesterday. The Police have filed a case against the protestors, and Siddharth is one among the 600 who have been booked by the Chennai Police. An FIR has been filed against him and singer TM Krishna.

"Police has filed a case against 600 protesters, including Actor Siddharth, musician TM Krishna, MP Thirumavalavan & MH Jawahirullah, who gathered at Valluvar Kottam in Chennai yesterday to protest against #CitizenshipAct," a tweet from ANI read, confirming the news.

Apparently, the Police had cancelled the permission for protest at Valluvar Kottam. But protestors, including Siddharth conducted it, against the rule. 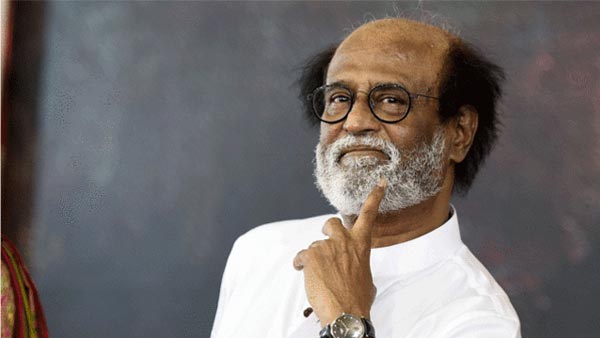 Rajinikanth Breaks His Silence On CAA; Says Violence Is Not The Solution 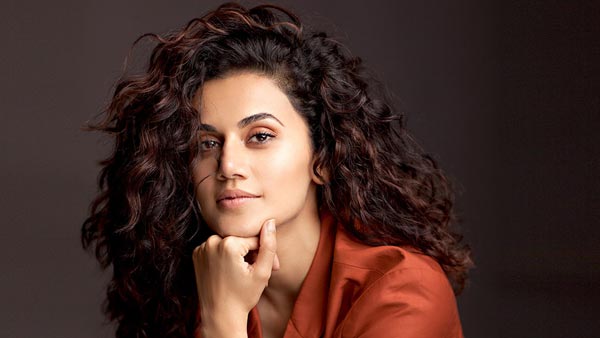 CAA: Taapsee Says She Isn’t Scared, But Lacks Enough Knowledge To Comment On The Matter 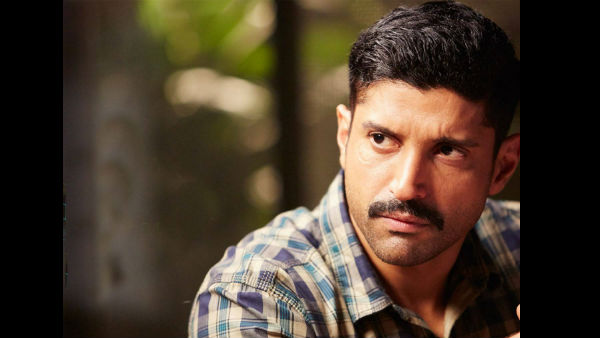 CAA Protest: Farhan Akhtar Gets Trolled As He Fails To Elaborate Why He Is Protesting [Viral Video]