Actor Suniel Shetty feels overwhelmed to have worked with Superstar Rajinikanth in 'Darbar'. In a recent interaction with the Times of India, Suniel revealed that he sees God in Rajinikanth.

Suniel's look from 'Darbar' went viral on social media. The actor has been receiving a lot of praise from both Kollywood and Bollywood, ever since.

Suniel shared his experience of working with the one and only Thalaivar. "It was very unnerving but the day he met me we got along like a house on fire because there was so much respect for him. I was just telling them that I haven't seen a simpler and an honest man. He is an absolute legend but then I thought of my father, for whom nothing mattered," Suniel told the Times of India.

He added, "For me my dad was my hero he was an achiever. The little boy at nine who bought the same restaurant he worked in as a manager, same building I am sitting in today he worked as a manager in, all the places he bought out, you see his vision and his thinking, how did he think? Zero education. So when I saw Rajni sir I saw someone who was God but he is not even aware about it."

Suniel says Rajini is as vulnerable as anybody else. "After a fight sequence he used to tell me how beautifully you are handling me. I think that for me that was absolutely surreal. He would come and say "wow", even fighters haven't handled me so delicately. You are saying your dialogue and he is standing there and clapping. I literally had to pinch myself to realise if it was even true. It was like I had ticked a big box on my bucket list," he said.

Suniel also spoke about some of the exceptional qualities that Rajinikanth possess. He told TOI, "He used to come in an ordinary taxi which the company used to hire, no Range Rover, no Mercedes. Quietly he and his team would sit outside and eat. It was unbelievable. God has plans and he blesses people with certain things and it is because of this that Rajni sir is where he is."

'Darbar' is all set to release, coming Pongal. Rajini plays the role of cop 'Aditya Arunachalam' in this much-awaited action-drama. 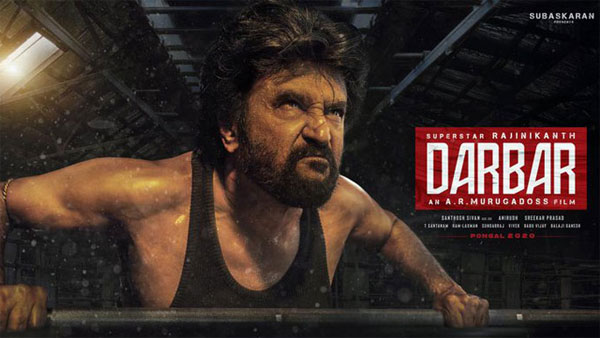 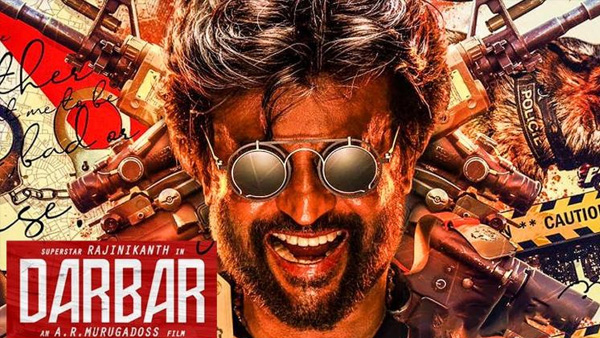