This January, Rajinikanth suffered a big setback when the Ajith Kumar starrer Viswasam beat Petta at the Tamil Nadu box office to win the Pongal battle. The Karthik Subbaraj-directed movie received mixed reviews and never really clicked with the mass audience which made it difficult to compete with Siva's family-drama. Despite failing to beat Viswasam, Petta clicked with the target audience which made up for things. With Petta in the past, Kollywood's 'Super Star' is currently shooting for Darbar which is being directed by noted director AR Murugadoss.

Now, here is an exciting update about the movie. In an exciting development, the film's second schedule is set to begin on May 29, 2019. Darbar, featuring Rajini in the role of a cop, is likely to be a mass entertainer complete with plenty of commercial elements.

The film features Nayanthara as the female lead and marks her second collaboration with her Chandramukhi co-star. Recently, a few photos from the shoot location got leaked much to the shock of the makers. The buzz is that the Darbar team will be taking strict measures to ensure that there are no leaks this time around.

Darbar is slated to hit screens during Pongal 2020.

So, are you looking forward to Darbar? Will it be a hit? Comments, please! 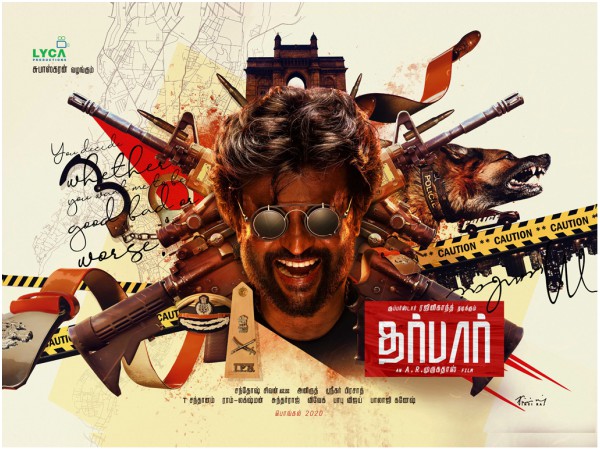 Darbar Leaked Pics From The Sets: Rajinikanth's Stylish Looks Will Remind You Of This Character!