The Raghava Lawrence starrer Kanchana 3 hit screens on April 19, 2019 and opened to a good response at the box office despite receiving mixed reviews. The film, the latest installment of the Kanchana series, featured plenty of mass sequences which helped it click with fans. Sadly, the movie got leaked by Tamilrockers on the release day itself and this affected its collections big time. Now, this week's release Kee has fallen prey to piracy.

In an unfortunate development, the Jiiva starrer has been leaked online by Tamilrockers and is available for 'Free download'. Needless to say, this cruel act is bound to ruffle a few feathers while affecting the box office collections.

Meanwhile, Kee has grabbed plenty of attention on social media. Here are the top tweets.

In shock. Didn't expect #Kee to be this good. There were certain weak scenes, but be it d edit pattern or d shot division or d kind of high concepts being told, this 1 is a fresh breath of air 4 @Actorjiiva and also is. Now all decked up for 2nd half.

#Kee - The central theme of cyber security, dark web and techno is great idea by Kalees but why needlees loosu ponnu, cringeworthy comedy and lack of details? The shallow script has got hardly any good substance to relish till the end. Jiiva's bad luck bites him again.

It goes without saying that piracy is a heartless crime that can't be tolerated at any cost. Let us hope that those in authority take strict measures to curb the menace. Enough said! 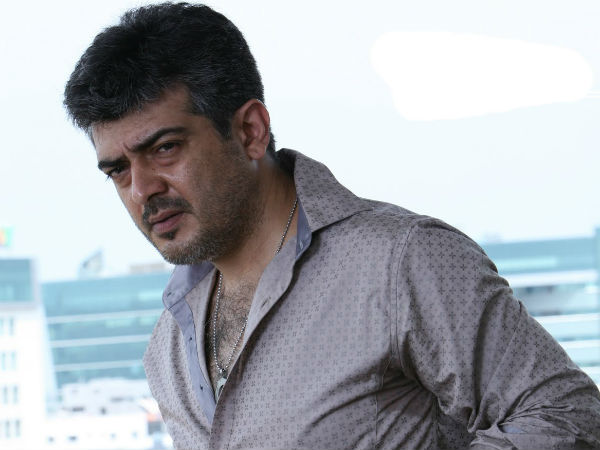 Ajith Kumar Upset About His Controversial Viral Video? Inside Deets Out!