Enai Noki Paayum Thota (ENPT), the film from Dhanush-Gautham Menon team has good amount of expectations on it. The audiences have been waiting for the release of the movie, which has underwent many postponements.

The songs of Enai Noki Paayum Thota were also big hits and the song Maruvaarthai, sung by Sid Sriram had emerged as a huge hit upon its release. Similar was the case of the song Visiri from the film. But now, the audiences were shocked to find out that Enai Noki Paayum Thota songs have been removed from the official channel of Ondraga Entertainment on YouTube. Meanwhile, the trailer, teaser and other such promotional materials of the movie were also found missing from the official channel.

It is not known what is the exact reason behind the removal of the teaser, trailer and the song from Ennai Nokki Paayum Thotta. Of late, rumours were doing the rounds that Enai Noki Paayum Thota has been dropped and the film might not release. However, the producer of the film P Madan has cleared the rumours by stating that Enai Noki Paayum Thota has not been dropped and he doesn't know the reason behind the promotional materials being removed. He also mentioned that the team is planning to release the film in May. 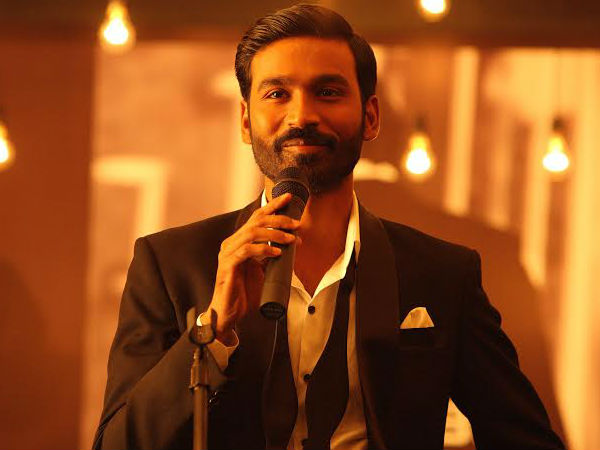