Bigg Boss Tamil 3 is getting interesting with each passing day and now, the second week is coming to a conclusion. While there is huge excitement surrounding the eviction process that is set to happen in the next few days, certain other incidents happening inside the house too have garnered attention. Sakshi Agarwal and Abhirami Venkatachalam are among the favourite contestants of this season and one of the latest promos of the upcoming episode has left their fans quite perplexed.

Sakshi Agarwal and Abhirami Venkatachalam do share a great rapport and they have been the best of friends inside the Bigg Boss Tamil 3 house. But one of the latest promos sent out by the Bigg Boss Tamil team has thrown some hints of a probable fight between the two. In this particular promo, an emotional Sakshi Agarwal could be seen speaking to Vanitha Vijayakumar and Sherin. It seems like she is speaking about Abhirami. Later, an angry Abhirami too could be seen joining them.

Take a look at the latest promo of Bigg Boss Tamil 3 here.. 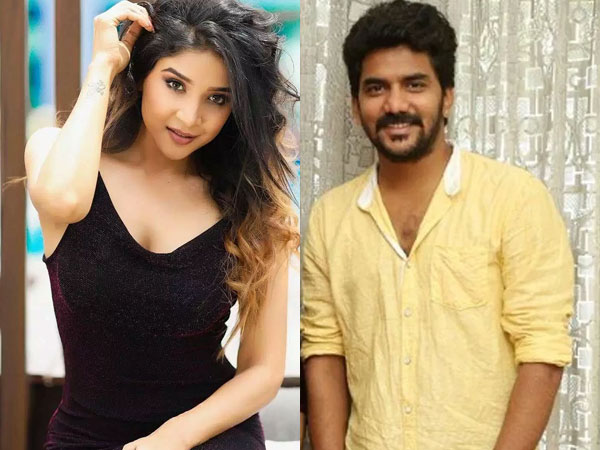 READ: Is Kavin In Love With Sakshi Agarwal? Stage Set For A Love Triangle In Bigg Boss Tamil 3 House?