Update: The official teaser of Kaappaan, featuring Suriya in an intense new avatar, is out and it's a delight for movie buffs owing to its intensity.

There's no denying that Suriya is one of the most talented and popular mass heroes in the Tamil film industry. The versatile actor enjoys a solid fan following owing to his macho looks, suave personality and bindass nature. During his eventful career, the heartthrob and ideal family man has starred in several critically acclaimed and commercially successful films and this has gone a long way in establishing him as a synonym for success. Now, here is some splendid news for Suriya fans.

In an exciting development, the eagerly-awaited Kaappaan teaser is all set to be released today (April 14, 2019) as a Tamil New Year's gift for movie buffs. The buzz is that the clip will be longer and more powerful than a normal teaser.

Touted to be an action-thriller, Kaappaan has been directed by KV Anand and features Suriya in a new avatar. Besides the Ghajini actor, it also has Mollywood legend Mohanlal in the lead. Actors Sayyeshaa and Arya too are a part of the cast.

Interestingly, this is a busy time for Suriya. Besides Kaappaan, he also NGK in his kitty. The film, directed by Selvaraghavan, is a political-thriller and features the actor in a mass role. Actresses Rakul Preet and Sai Pallavi are the female leads. 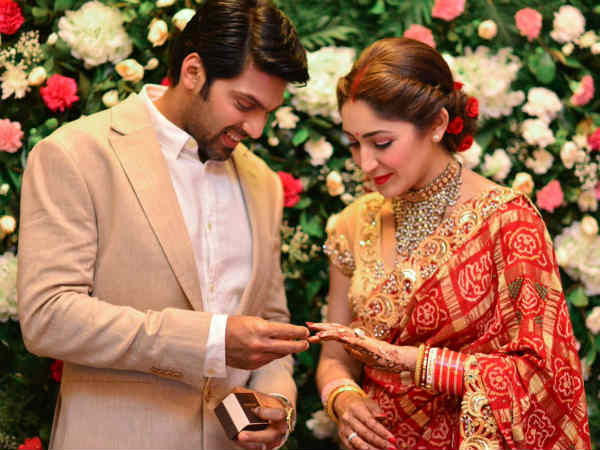 Sayyeshaa- Arya Honeymoon Photos: The Young Lady Looks Stunning As She Spends Time With Her Love