Actor Kamal Haasan has been busy lately, managing both his cinema and political schedules. Kamal is currently shooting for 'Indian 2'. Directed by Shankar, 'Indian 2' has actors like Siddharth, Kajal Aggarwal, Rakul Preet, Priya Bhavani Shankar and Bobby Simha playing the important roles. It is also reported that Vijay Sethupathi might be playing a powerful negative role in the film opposite Kamal Haasan.

Kamal Haasan is always known for his complete dedication to the character that he plays. In most of his movies, Kamal is seen performing risky stunts without any hesitation. Owing to this, he has got injured multiple times in his prolonged career.

Kamal had a fracture in 2016 and an implant was placed in his leg. The actor recently underwent a surgery in his leg to remove the implant. It is reported that, the veteran actor has suggested the movie team to rope in a body double to perform major action blocks in the movie. Confirming this news, recent leaked stills from the shooting spot of the movie featured his body double sitting on a horse.

A reliable source from the film unit said that the makers of the film have roped in stunt master Peter Hein's assistant as Kamal's body double. The film crew have been shooting intense stunt sequences featuring the double and he has given bulk dates for the film. The source further stated that Kamal Haasan too felt positive about roping in a body double, that he would do justice for the role, as he is not fit physically.

The source also confirmed that the picture which leaked on the internet, featuring Kamal riding a horse in the middle of the road was not Kamal, but his body double.

The 'Indian 2' team shot major portions of the film in Gwalior and Bhopal. Reportedly, the film crew will head to Taiwan in early 2020. 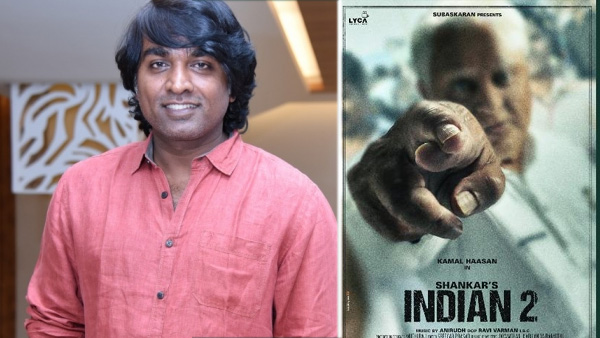 Vijay Sethupathi To Play The Antagonist In Kamal Haasan's Indian 2? 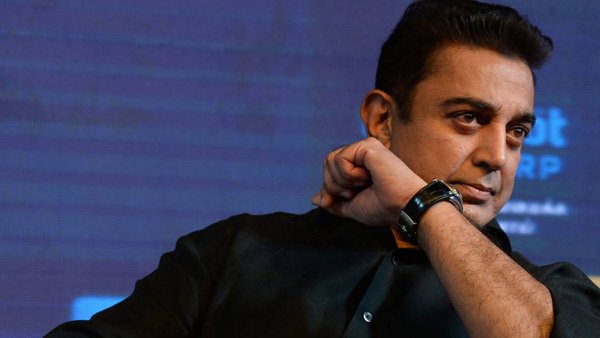 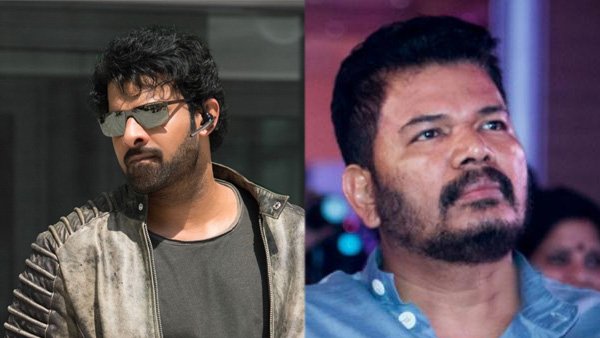 Prabhas And Shankar Teaming Up For A Biggie? The Truth Is Out 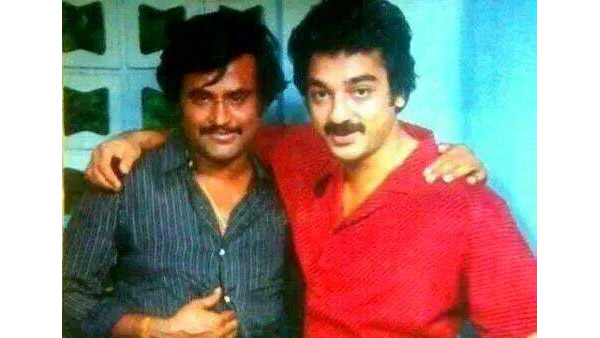 'Kaithi’ Fame Lokesh Kanagaraj To Bring Back The Magic Of Rajini-Kamal Duo?