Kanchana 3, the big release of the past week, registered huge collections on day 1. If reports are to be believed, the film minted above Rs 10 crore on its first day from the Tamil Nadu box office and thus making it one of the big openers of all time.

Viswasam and Petta, the film that released during the Pongal season, are the best opening weekend grossers of this year. According to the reports, now Kanchana 3 is at the third spot in terms of first weekend collections at Tamil Nadu box office.

Kanchana 3 has made a big release in the Telugu speaking regions as well. Both the Telugu and Tamil versions of the film have released out there and if reports are to be believed, the film has already fetched a share of Rs 9 crore from the first three days of run. At the same time, reports also are out that Jersey's collections were affected because of Kanchana 3's amazing opening. 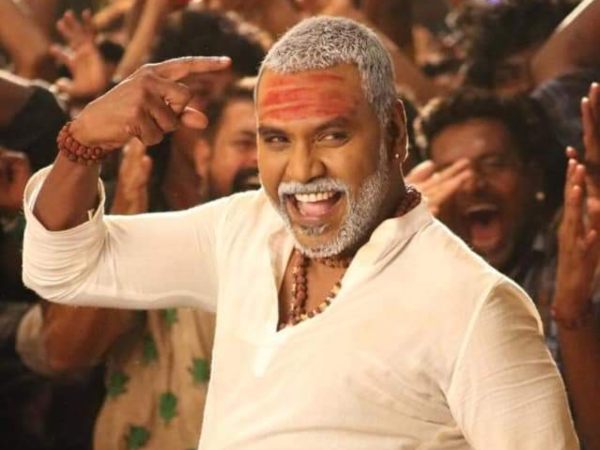