Last year, Kamal Haasan suffered a big setback when Vishwaroopam 2 underperformed at the box office and failed to impress most critics. The film, a sequel to the 2013 release Vishwaroopam, never clicked with the masses and this proved to be its downfall. With the Vishwaroopam 2 debacle behind him, Kamal is currently busy hosting Bigg Boss Tamil 3, which kicked off a few days ago. The show has clicked with the target audience with Losliya emerging as a fan favourite.

During a recent episode of Bigg Boss Tamil 3, the news anchor said that she likes 'checking out' men and this created a great deal of buzz amongst viewers. Her revelation also led to speculation of her having a soft corner for one of the male contestants.

During a recent interview with a leading website, Losliya's close friend said that Tamil Nadu's latest sensation is not 'checking out' any of the contestants, which is evident in her body language. She added that as Losliya is fond of looking at herself in the mirror, it can be said that she is 'checking out' herself.

"I don't find any signs of Losliya flirting or checking out anyone in Bigg Boss. But I have noticed her looking at herself in the mirror and she enjoys it. So in my view Losliya is checking out herself."

'She Says Lot About Her Elder Sister'

"She says a lot about her elder sister. She always reminisces about her painful memories. Even when we met for the first time in 2016, she spoke about that. I knew that she would talk about that in the show.," she added.

Losliya's popularity has resulted in the formation of the 'Losliya Army' on social media and this might help her have a long stay in the house. In fact, some fans even feel that that she is the new Oviya, which is quite a big thing. 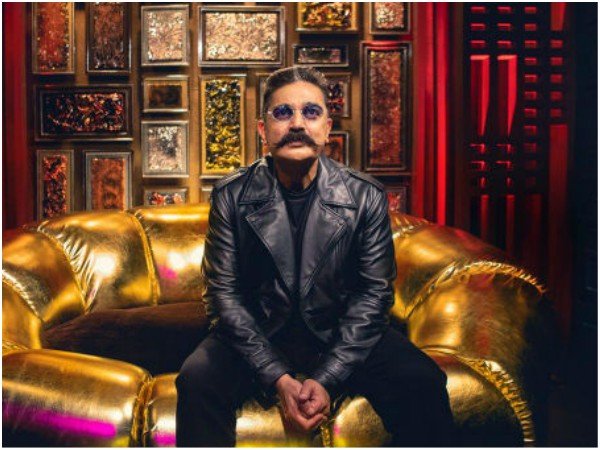