Mr Local, the upcoming film featuring Sivakarthikeyan and Nayanthara in the lead roles, is one among the big Tamil movies scheduled for a release during this summer season. The film, directed by M Rajesh, is expected to be a perfect fun entertainer, which would take the box office by storm.

Reportedly, Mr Local will now be releasing on May 17, 2019 and the production house has announced the new release date through their official social media pages. If reports are to be believed, Vijay Sethupathi's Sindhubadh has also been scheduled to release in the theatres on the week.

Meanwhile, the wait is on for the trailer of Mr Local. Certain reports had come out that the trailer will be releasing on April 20, 2019 but the makers haven't come up with any confirmation regarding the same. At the same time, the lyrical videos of two songs of the film are out and they have gained huge attention. 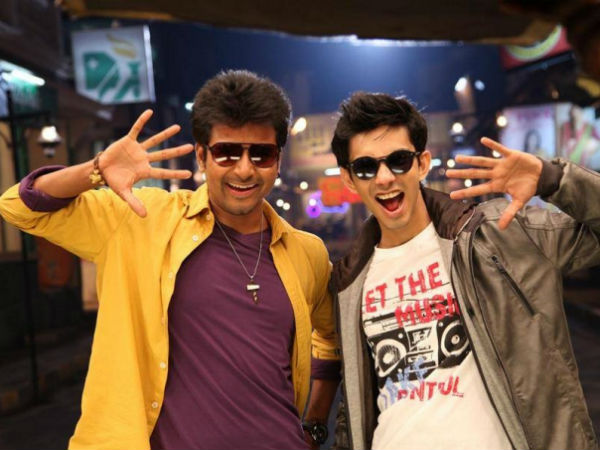 ALSO READ: Sivakarthikeyan-Anirudh Blockbuster Combo Is Back For A Big Budget Venture!