A few days ago, veteran actor Radha Ravi openly slut-shamed Nayanthara during the trailer launch of Kolaiyuthir Kaalam and left fans in a state of shock. In his controversial speech, he said that these days filmmakers cast even those who 'sleep around' to play Sita on the big screen and took a dig at Thalaivi's personal life. As expected, the likes of Vishal and Taapsee Pannu condemned the sexist rant and asked the veteran actor to mind his words. Nayanthara herself reacted to his comments and said that he had failed to set a good example for the younger generation.

"Mr. Radha Ravi should have led the younger generation by example, instead he has chosen to take up the role of a misogynist 'role model'. These are troubled times for women, as women are establishing themselves predominantly in every field of public life and asserting their due place in this era of meritocracy," she added.

Now, Radha Ravi has responded to the controversy and virtually justified his remarks. While speaking to a website, he said that no one would have clapped had his comments been offensive and added that he was not trying to slut-shame the 'Lady Superstar'.

Radha Ravi also said that those who criticised him overlooked the fact he had praised Nayan during the initial portion of his speech.

His comments clearly show that he is not ready to accept his mistake and this might upset Nayan fans even more.

Meanwhile, Radha Ravi has been suspended from the DMK. Moreover, the makers of Airaa have decided that they will never cast him in their movies. 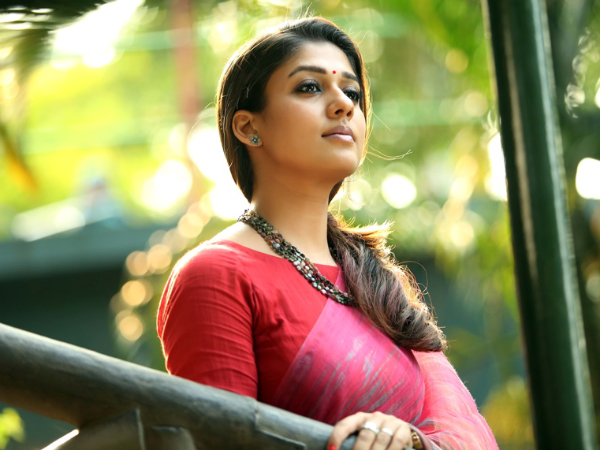 Nayanthara Responds To Radha Ravi's Sexist Remarks, Rips Him Apart In The Most Savage Way Possible