Earlier this year, Nayanthara became the talk of the town for all the right reasons when Viswasam opened to a thunderous response at the box office and emerged a runaway hit. The Siva-directed movie saw her act opposite Ajith Kumar and give strong proof of her acting abilities. 'Thalaivi' looked graceful and romanced the 'Ultimate Star' in the classiest way possible much to the delight of fans. Now, it seems that Nayanthara is all set to reunite with Siva

According to reports, the 'Lady Superstar' might play the female lead in Siva's movie with Suriya. One is likely to get some more clarity on this in the days to come.

Interestingly, Suriya and Nayanthara have previously collaborated for Ghajini, Aadhavan and Massu Engira Masilamani, and tried to impress fans. Let us see how they fare this time around.

Interestingly, Nayan is going through a terrific phase on the work front these days. At present, she has Rajinikanth's Darbar, Mr Local and Thalapathy 63 in her kitty. She will also be seen in the Tollywood biggie Sye Raa Narasimha Reddy featuring Chiranjeevi in the titular role.

Meanwhile, Suriya is currently awaiting the release of NGK which has been directed by Selvaraghavan. He also has Kaappaan, co-starring Mohanlal, in his kitty.

So, are you excited about seeing Nayanthara and Suriya on screen again? Comments, please! 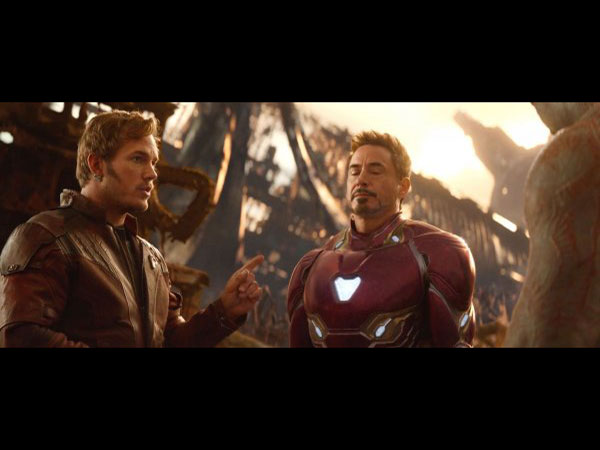