Are you a fan of the much-loved Ajith Kumar? If yes, then we have some awesome news in store for you. In an exciting development, Nerkonda Paaravai producer Boney Kapoor sent a heart-warming tweet about 'Thala' and praised his performance in the movie. He added that he would love to collaborate with Ajith in Bollywood while revealing that he has three scripts which he plans to discuss with him in the near future.

"Saw the rushes of #NerkondaPaaravai. Happy... What a performance by Ajith.... I hope he agrees to do Hindi films soon. Have 3 action scripts, hope he says yes to atleast one of them. #NerkondaPaaravai #Ajithkumar," he added.

In case you did not know, Ajith shared a lovely rapport with his English Vinglish co-star Sridevi who was married to Boney Kapoor. While announcing Nerkonda Paaravai, the Bollywood producer had dedicated it to his wife and revealed that she had encouraged him to collaborate with the 'Ultimate Star'.

Nerkonda Paaravai, a remake of the Bollywood hit Pink, has been directed by H Vinoth and touches upon the Pollachi sexual abuse scandal which recently took social media by storm. Besides Ajith, it also features actress Shraddha Srinath and Bollywood star Vidya Balan in the lead.

So, do you think Ajith will accept Boney Kapoor's invitation and enter Bollywood? Tell us in the space below. 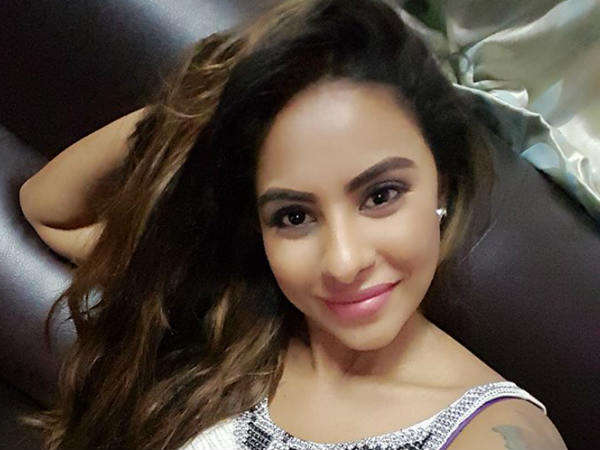