While the film is yet to hit theatres, the press in Chennai got to catch the movie at a special screening organized for them. Looking at the reviews pouring in from critics, it seems like Nerkonda Paarvai has exceeded all expectations! Read further to find out what critics are saying about the film.

The Hindu's Srinivasa Ramanujam praises the film for delivering its intended message of 'society's collective gaze on women' very sharply, extracting excellent performances from its cast. He feels that the film, being a remake, has done justice to the original super hit, Pink.

Haricharan Pudipeddi of the Hindustan Times hailed Nerkonda Paarvai as being a stand out film with an impactful social message in Tamil cinema. He credits the powerful impression the film leaves to the casting of superstar Ajith Kumar in a never before seen role.

Similarly, Thinkal Menon of Times of India wrote, "It's been a while since Tamil cinema has witnessed a court drama. Nerkonda Paarvai, the remake of Bollywood film, Pink, brings back the genre to Kollywood. With arresting performances of artistes and an engaging screenplay which touch upon a sensitive issue, H Vinoth manages to stay true to the original version."

Check out some more tweets by critics here -

#NerKondaPaarvai [4.5/5] : The Most Socially Relevant Tamil Movie Ever Made.. #Thala #Ajith Mass outside the court in the 1st Half..

Verithanam in the court in the 2nd half.. #ThalaAjith dialogues are hard hitting..

He sends out powerful message to men and society.. 👏👏

#NerKondaPaarvai - ⭐⭐⭐⭐ Thala Ajith completely owns the film , easily his career best work. The actor's baritone voice and majestic screen presence are just wow in the courtroom scenes. Hats off for accepting this film and performed it with great elan, kudos 🙏🙏🙏

A fitting answer to all those who wished to see #Thala #Ajith in a strong content based film. He does it so well. Sema characterization - Bharath Subramaniam, mass and powerful👌😎

The original, Pink, was directed by Aniruddha Roy Chowdhury, and it starred Amitabh Bachchan, Taapsee Pannu, Kirti Kalhari and Andrea Tariang in the lead roles. 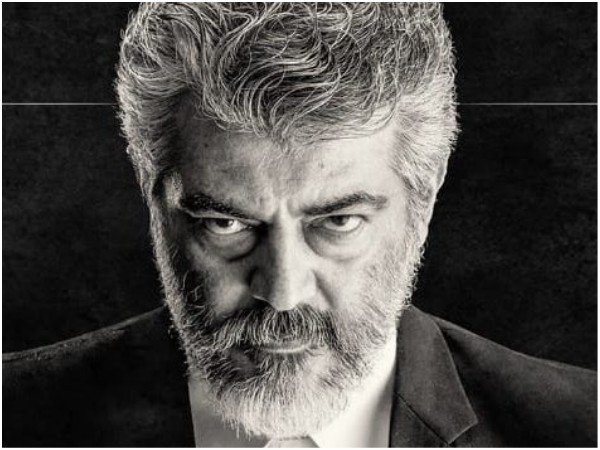 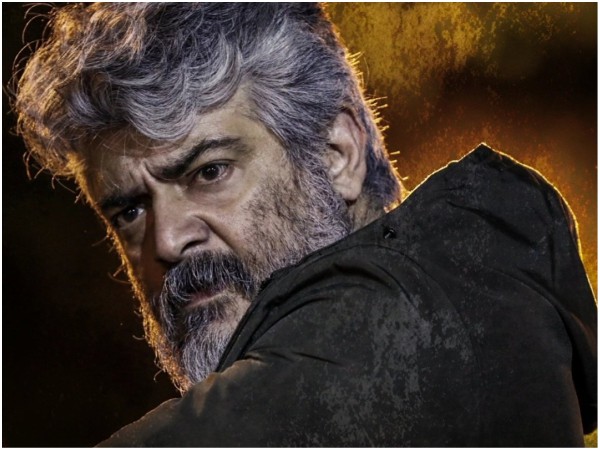