Suriya fans are waiting for the arrival of NGK, the film on which the Tamil movie audiences have pinned up high hopes for all the good reasons. The first association of Suriya-Selvaragahavan team is bound to have expectations on it.

While the wait is on for the release of the film, there are a few speculations doing the rounds that would probably disappoint the fans. NGK has been scheduled to release on May 31, 2019 and one of the reports claim that there are no buyers for NGK in Tamil Nadu.

If the reports is to be believed, Suriya and Selvaragahavan have not been in good terms. Reportedly, Suriya feels that the director had narrated him a story but what he conceptualised was something different. But Selvaraghavan is asking him to wait till the final edited copy to know what the real output is.

However, the report also claims that the new regarding the issue between Selvaraghavan and Suriya have spread across the film industry. Hence, the film hasn't received any business offders yet. Now, reports also claim that Suriya is planning to release the film on its own.

Nevertheless, NGK ranks high on epxectations and the teaser of the film had hit the bulls eye. Let us wait for the grand arrival of the film in the theatres to know more. 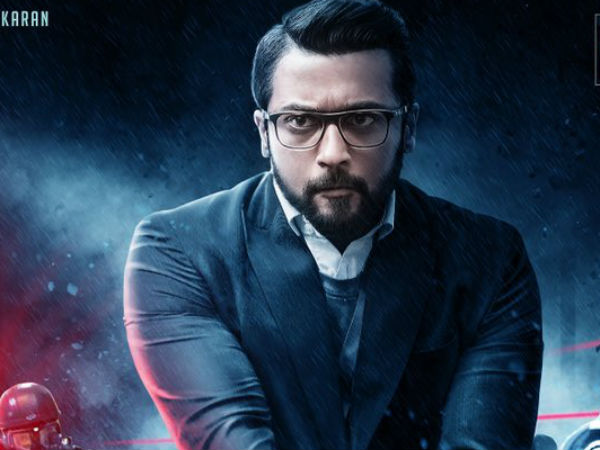 READ: Kaappaan Teaser Out: An Absolute Delight For Suriya-Mohanlal Fans