If you are a fan of Kollywood star Suriya, then we have some awesome news in store for you. According to noted industry tracker Ramesh Bala, Surya's eagerly-awaited NGK is likely to hit screens on June 5, 2019, as one of the big Eid releases. The film was originally scheduled to hit screens during Diwali 2018, however, it failed to keep its date with fans. A few weeks ago, it was reported that it would release in April. The latest reports suggest that the speculation was incorrect. Given its track record, it will be interesting to see whether NGK actually manages to release on Eid.

In case you did not know, NGK has been directed by Selvaraghavan and is touted to be a political thriller. Besides Suriya, it also has Rakul Preet and Maari 2 actress Sai Pallavi in the lead. The film has already created a great deal of buzz amongst fans and it might turn out to be a big success.

On a related note, this is a busy time for the Singam actor. Besides NGK, he also has the multi-starrer Kaappaan in his kitty. The film, which is being directed by KV Anand, also features Mollywood star Mohanlal in the lead. Actors Arya and Sayyeshaa too are a part of the cast.

Do you think NGK will help Suriya get a much-needed hit? Tell us in the space below 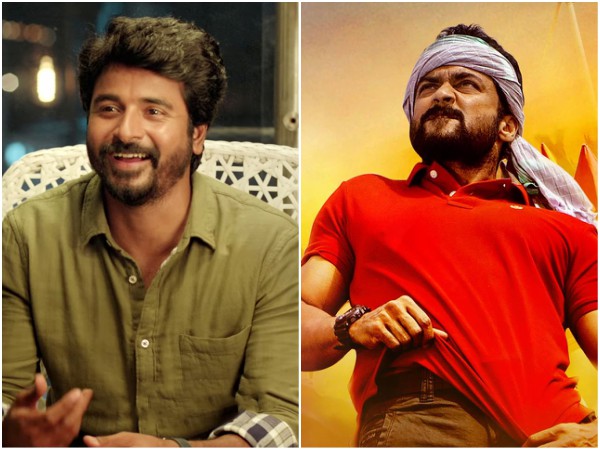