NGK, Suriya's big release of the season has made a grand entry to the theatres. The film that arrived in the theatres on May 31, 2019, opened on a good note. Despite the mixed word of mouth, the film has been drawing crowds to the theatres, which again is a positive sign. NGK had entered the toppers list with its opening day collections itself. How well did the movie perform on its third day? How good was the first weekend for the movie at the worldwide box office? Read NGK worldwide box office collections (3 Days) report to get a clear picture regarding all of these.

Despite mixed reviews, NGK didn't fall on the second and third days. It maintained the same momentum on its third day as well at the Tamil Nadu box office. In fact, in many of the centres, the film collected more than what it had collected on day 1.

NGK has made a grand release in the USA as well. It registered decent collections for the premiere shows. If the reports doing the rounds on social media are to be believed, NGK is expected to have collected $140K-150K on its opening weekend. 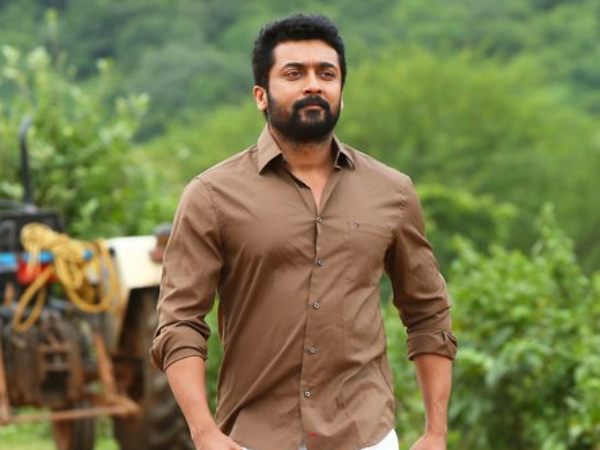