Nearly two years ago, Kollywood legend Rajinikanth announced his decision to enter politics, which grabbed plenty of attention. He also claimed that his party, which is yet to shape, would work for the people and 'purge' society. Following this, actor and politician Seeman had attacked 'Superstar', claiming that he was not a man of action. Now, filmmaker/actor Raghava Lawrence has apparently taken a dig at the 'Naam Tamilar Katchi' chief for targeting his idol.

During a recently held event, the Kanchana 3 star said the people should criticise policies and not individuals and added everyone has the right to take up politics.

"Let people criticise the policies or say the decision taken by him do not benefit the people, but I condemn those who unnecessarily target individuals for no reason. The thought of none should enter politics and only I should be in politics is wrong," (sic) he added.

Raghava Lawrence also lashed out at 'Thalaivar' critics for terming him an 'agent of Karnataka', advising them to mind their language while talking about the 2.0 actor. Warning Rajini haters, the multi-talented artiste further said that that he too can cross all limits but would never do so as it would upset the 'Super One'.

Coming back to Rajinikanth, he will soon be seen in the much-hyped Darbar, slated to arrive in theatres this Pongal. The flick, directed by top director AR Murugadoss, has Nayanthara as the leading lady, which has piqued the curiosity. He is also collaborating with ace filmmaker Siruthai Siva for a rural entertainer, being referred to as 'Thalaivar 168'.

On the other hand, Raghava Lawrence is working on/directing the Bollywood biggie Laxxmi Bomb, a remake of Muni 2. The film stars 2.0 villain Akshay Kumar and actress Kiara Advani as the lead pair. 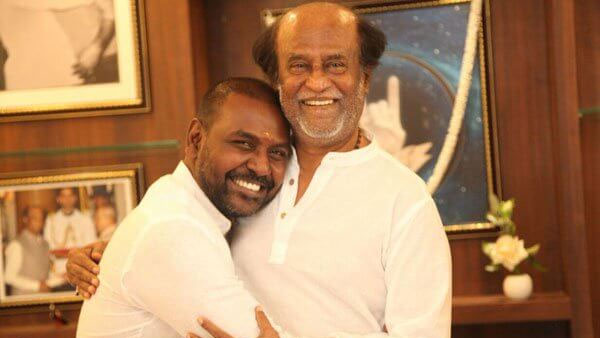