Rajinikanth's star status is incomparable and he is second to none in terms of popularity and fan base. Since the past four decades, he has been the undisputed king of Indian cinema. He is tagged as the biggest ever Superstar and his fan following has no bounds and regional barriers. Over the years, Rajinikanth has won a whole lot of recognition and accolades. He has topped many of the coveted lists and now, superstar Rajinikanth is leading yet another prestigious list, which makes him the most trusted celebrity in South Indian cinema. Read the article to know further details regarding this.

At The Top Spot

Most recently, the research firm TRA had published Most Trusted Personality 2019 list, which includes 39 celebrities from various fields like sports, cinema and business. It is Rajinikanth who has been placed at the top spot in the list of the Most Trusted personality among South Indian actors (Male).

Thalapathy Vijay, who is undoubtedly one among the biggest stars of South Indian cinema, has also found a place in this coveted list and the actor has been placed at the second spot among South Indian actors (Male).

Chiyaan Vikram, who is one of the most gifted and talented artists of the country, finds himself third in the coveted list which has been published recently. 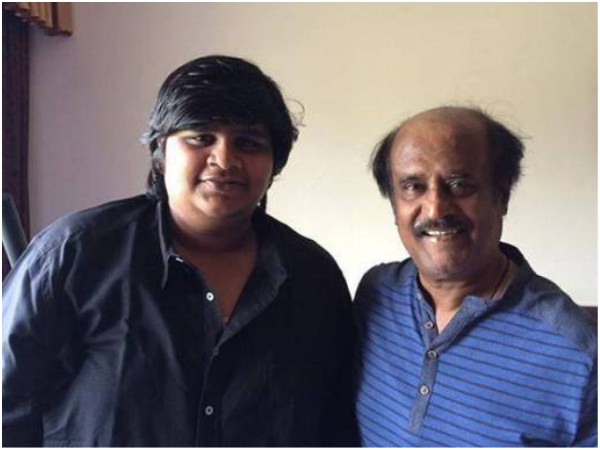 READ: Rajinikanth Has A Surprising Request For Petta Director Karthik Subbaraj; Deets Inside!