Are you a fan of the much-loved Rajinikanth? If yes, then here is some news for you. The mass hero's brother Sathyanarayana Rao recently revealed, 'Superstar' will be launching his political party and finalising an agenda next month. He also claimed that the veteran actor will indeed be fielding candidates in the Tamil Nadu Assembly Elections 2021 and beginning a new chapter in life. In fact, the Billa star might even contest himself, creating a sensation in the state.

The grapevine suggests, Rajini will devote all his time to politics, after wrapping up his movie with 'Siruthai' Siva, being referred to as 'Thalaivar 168'. Some insiders feel, he will shoot for it non-stop, finishing his commitments in three months flat.

In case, you did not know, the 69-year-old had announced his decision to enter politics on December 31, 2017, and promised to 'purge' the system.

"Before the state election, we will discuss what we can do, and what we cannot do. If we don't do what we promise, We will resign within 3 years. We will be running spiritual politics. In the past one year, Tamil Nadu politics has come down to a miserable state. People from the other states are frowning upon us. Even after all this, If I am going to stay quiet, my conscience will prick me to the day I die. This is the state and you are the people who are the reason I am living today," he had ssaid while making the announcement

Shortly thereafter, Rajinikanth got busy with his film commitments, putting his political ambitions on hold. He also failed to organise his party and this ruffled a few feathers.

Coming back to the present, Rajinikanth recently indicated that some elements are trying to 'paint' him 'saffron', dropping a major hint about his political ideology.

On the professional side of things, Rajini is awaiting the release of Darbar, helmed by AR Murugadoss. The film, slated to arrive in theatres coming Pongal, has piqued the curiosity big time and this suggests things are heading in the right direction. The biggie stars Nayanthara as the heroine, marking her second major collaboration with the matinee idol. 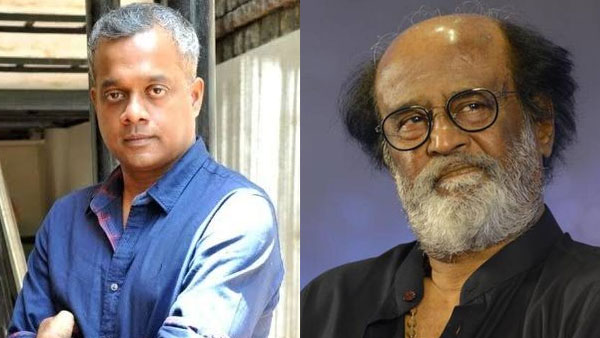