We are just three days into Bigg Boss Tamil 3 and already the show has managed to keep the attention of the audiences intact with some interesting events unfolding on each of the days. Now, the promos of the latest episode have come out in the online circuits, which again look heavily promising.

Meanwhile, one of the recent promos of the upcoming episode is sure to leave the audiences in tears. Going by the promo, the house inmates have been assigned with a moving task in which they have to narrate an incident about a death that had originally happened in their house.

In the promo, Reshma could be seen narrating an incident from the past, which is definitely a heart-breaking one. Reshma seemingly broke down in tears after completing the narration. The other inmates of the house also were moved to tears. Later, in the promo, you could see the other contestants trying to console Reshma. Take a look at the promo here.

Meanwhile, Bigg Boss team had come up with another promo early this morning, which also turned out to be the talk of the social media. Going by the promo, it seems like a heated conversation happened between the contestants of the house. Meera Mithun is the new contestant to have entered the Bigg Boss Tamil 3 house and in the promo, the conversation that happened between Meera Mithun and Abhirami Venkatachalam has been shown. At the same time, the promo also reveals that a verbal war happened between Meera Mithun and Vanitha Vijayakumar as well. This particular promo has definitely raised the curiosity of the fans. Take a look at Bigg Boss Tamil 3 promo here.

It seems like the day will be an eventful one. Let us wait for the full episode to know what's in store. 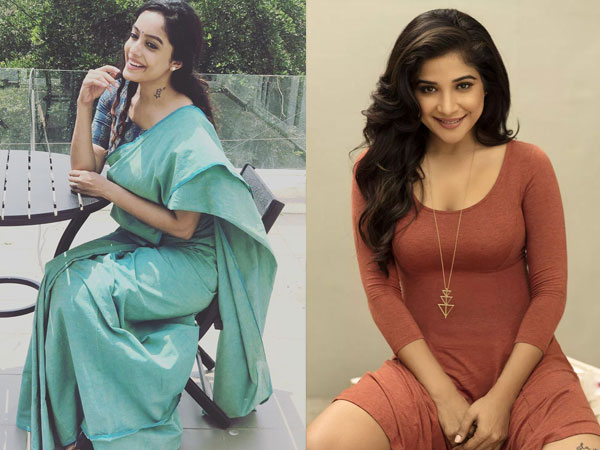