Last year, actress Sai Pallavi added a new dimension to her career when she entered Kollywood with Diya which featured her in a strong role. Sadly, the film failed to impress critics and ended up being a disaster. Thereafter, she returned to Kollywood with Maari 2, a sequel to Maari. Even though the film did not live up to expectations, it managed to grabbed plenty of attention due to the Rowdy Baby number which made Sai Pallavi a household name.

Now, here is some shocking news for all you Sai Pallavi fans out there. According to a leading website, the Fidaa beauty has Rosacea which is the reason behind her rosy cheeks. Needless to say, this is a big revelation and might create a great deal of buzz amongst fans.

Either way, her rosy cheeks are definitely a big reason behind her immense popularity.

In case you did not know, Rosacea is a common condition that results in visible blood vessels which give one's face a reddish/rosy appearance.

Meanwhile, Sai Pallavi is currently gearing up for the release of her Malayalam movie Athiran which is slated to release on Friday (April 12, 2019). The film, directed by Vivek, marks her first collaboration with Mollywood actor Fahadh Faasil. She will also be seen opposite Suriya in the political-thriller NGK. The film, directed by Selvaraghavan, has already created a great deal of buzz amongst fans and is one of the biggest releases of the year. 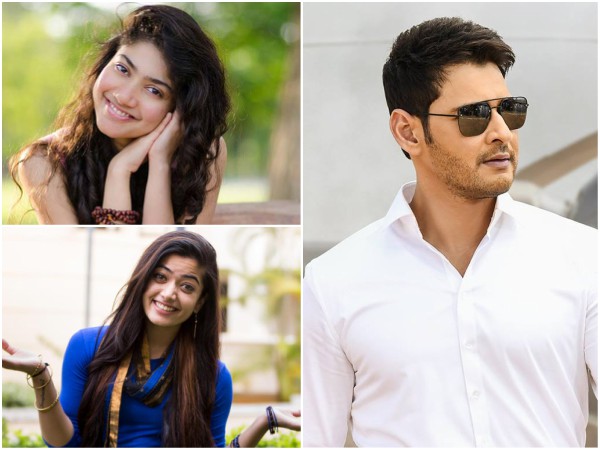 Neither Sai Pallavi Nor Rashmika Mandanna But This Actress To Romance Mahesh Babu In Mahesh 26?