Bigg Boss Tamil 3 has started off with a bang with the entertaining aspects corresponding to the show coming to the forefront straight away. With 15 contestants inside the house, the upcoming days are sure to be eventful ones for them as well as the audiences.

Sakshi Agarwal has stepped into the show as one among the favourites with the actress getting a fan following on social media. Similarly, Vanitha Vijayakumar too is being projected as one among the probable winners. However, these two celebrities have already come to the limelight with one of the recent promos of Bigg Boss Tamil 3 suggesting that a probable verbal war has broken out between them.

While the promo has grabbed the interest of the Bigg Boss Tamil 3 fans, the netizens have given a humorous angle to the comments made by these two contestants. In the video, Sakshi Agarwal could be seen expressing her displeasure towards the Pongal dish and Vanitha questioning her.

Now, trolls have come up on Twitter and thus taking a sarcastic angle to the event that has happened. In one of the trolls, they have come up with a video, which has been edited using a few footages of Vadivelu from one of his films. One of the other trolls created by a social media user has used a scene from a Sivakarthikeyan movie and indirectly saying that Vanitha Vijayakumar is not allowing Sakshi Agarwal to speak. Take a look at the trolls here.

Convo Between #Sakshi And #Vanitha

Many such trolls have come up on social media within a short span of time. However, it is not fair to jump to conclusions by watching the promo video alone and let us wait and see what has actually conspired in the house, to get a clear picture regarding the incident. 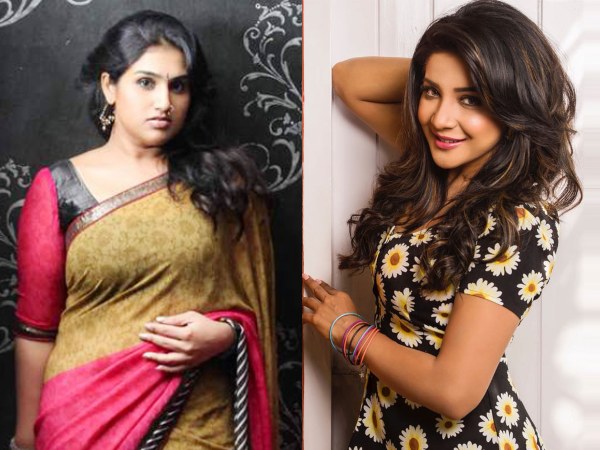