Director Selvaraghavan is one of the sought-after directors of Tamil cinema. Selvaraghavan is known for creating a personal impact through realistic portrayal of his characters. 'Kadhal Konden', '7g Rainbow Colony', 'Pudhupettai' and 'Aayirathil Oruvan' are regarded as some of his best works. Selva's gangster drama 'Pudhupettai' starring Dhanush is considered a cult classicand is still regarded as one of his best creations.

The recent update from Selvaraghavan and Yuvan Shankar Raja has created a happy wave among Selva's fans. Yuvan has shared a new black and white poster of the film, hinting that the movie will be released soon. Yuvan's songs in 'Nenjam Marappathillai' became an instant hit after the YouTube release. It is reported that the film might get released on December 26th or 27th. An official confirmation on this regard is awaited.

SJ Suryah is currently working on 'Uyarndha Manidhan' along with Bollywood star Amitabh Bachchan, which is directed by Tamilvannan.

It is rumoured that Selvaraghavan might team up with his lucky charm Dhanush once again for a project soon. If rumours are to be true, it will be his fourth movie with Dhanush after 'Kadhal Konden', 'Pudhupettai' and 'Mayakkam Enna'. 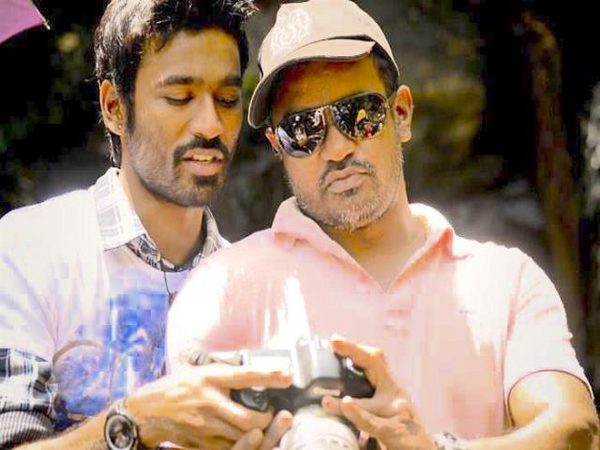 Selvaraghavan To Direct Dhanush's Next Film 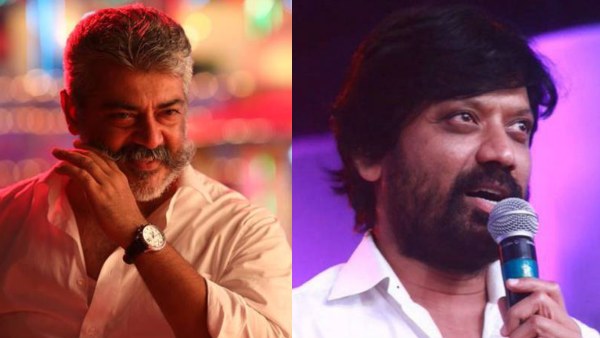 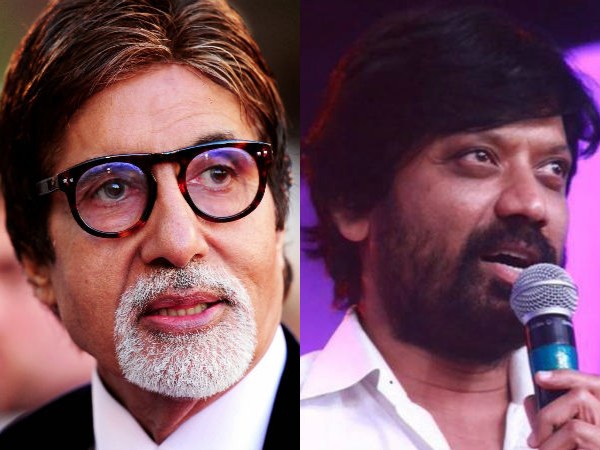 SJ Suryah’s Massive Announcement Regarding His Next Movie; Amitabh Bachchan To Make His Tamil Debut! 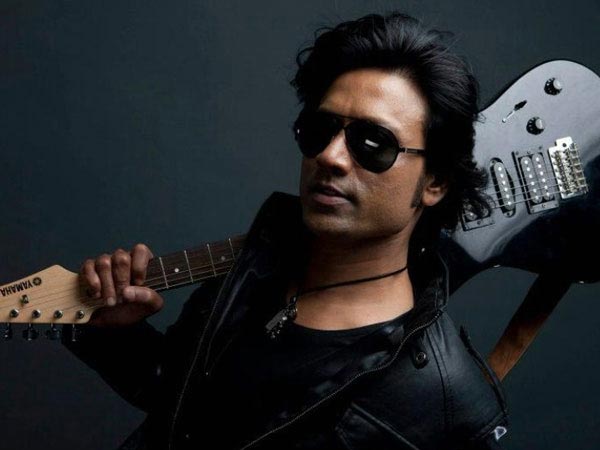