There's no denying that Shruti Haasan is one of the most popular and stylish divas in the Tamil film industry. She has a pretty solid fanbase due to her sizzling looks, friendly attitude and humble nature. During her eventful career, the multi-talented star has worked in quite a few highly successful films and proved that she is a force to be reckoned with. Now, she is in the limelight for a surprising reason.

During a recent chat with the media, the Poojai actress spoke about her impending marriage and said that she is in no hurry to tie the knot. She also said that being in a relationship does not mean that one needs to get married at a 'certain time'.

"The ramifications of marriage are different for me and other women. I am not getting married, and I have never been in a hurry to get married. I will enter into wedlock whenever I feel like it. Right now, I am not even thinking about it. No relationship determines that you need to get married at a certain time," she added.

This bold statement clearly indicates that Shruti, currently in a relationship with Michael Corsale, believes in living in the moment and has not decided anything about marriage yet.

On the work front, she currently has the delayed Sabaash Naidu in her kitty. 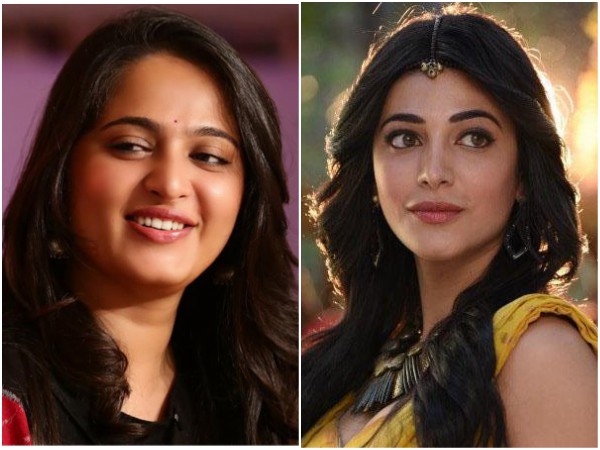 Anushka Shetty and Shruti Haasan To Be A Part Of This Big Budget Project?