Super Deluxe, the Thiagarajan Kumaraja film that won rave reviews from the critics has won some equally fabulous reviews from the audiences too. Without a second thought, it could be said that Super Deluxe is one among the finest works of this year so far. It received a grand reception in the centres, especially the city centres where the multiplex audiences have seemingly accepted the film. Now, the film is in the second week of run in the theatres and a few reports have come out regarding the expected closing collections of the film. Read Super Deluxe box office collections report to know whether the film would end up as a profitable or loss venture.

If the reports are to be believed, Super Deluxe was made with a budget of around Rs 13 crore. Reports suggest that the total expenditure stood at Rs 15.1 crore including the publicity and the distributors cost.

Super Deluxe was spot on with its theatrical business. According to the sources, the theatrical rights for the film in Tamil Nadu were sold for Rs 13.5 crore on an advance basis. The Kerala theatrical rights fetched Rs 50 lakh and Karnataka theatrical rights gave the movie Rs 60 lakh. Reportedly, the film received Rs 2 crore for the overseas rights, and Rs 75 lakh and Rs 25 lakh for Hindi dubbing rights and audio rights respectively.

Super Deluxe enjoyed a good opening in the theatres, especially the multiplex centres. If reports are to be believed, the film fetched around Rs 12.25 crore from the first week of run and got a producers share of Rs 7.5 crore.

However, reports claim that since the theatrical rights were sold on an advance basis the producer might have to return around Rs 6 crore to the distributor and hence the film might end up with a total profit of Rs 4.5 crore, including the Telugu digital rights which are yet to be sold. 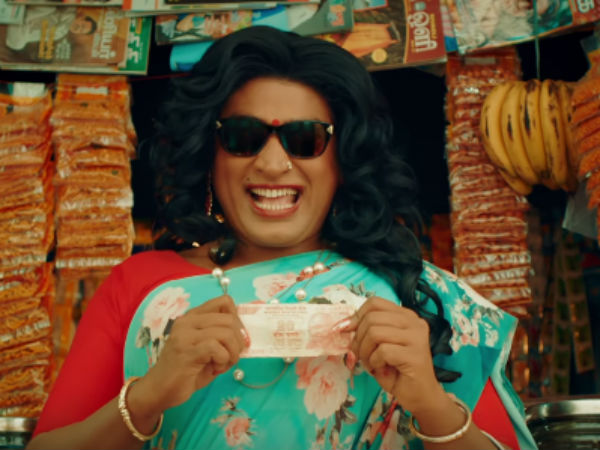