Last year, Suriya received a bit of a shock when his heist-thriller Thaanaa Serndha Koottam failed to live up to expectations and left countless fans heartbroken. The film, featuring Keerthy Suresh as the female lead. Received mixed reviews from the target audience which proved to be its downfall. Now, here is some awesome news for all you Suriya fans out there.

The buzz is that Suriya 39 will have a rural backdrop and is going to be directed by Siruthai Siva. Moreover, its music will be composed by 'Rockstar' Anirudh Ravichander who previously collaborated with the director for Vedalam and Vivegam.

Earlier this year, Siva became the talk of the town for all the right reasons when Viswasam opened to a phenomenal response at the box office and crushed Rajinikanth's Petta. The film featured Ajith Kumar and Nayanthara in the lead and clicked with the mass audience. Siva will be hoping to consolidate his standing with Suriya 39.

Meanwhile, Suriya isa currently awaiting the release of NGK which one of the biggest films of his career. He will also be seen in the KV Anand-directed Kaappaan which also has Mollywood legend Mohanlal in the lead.

So, are you looking forward to Suriya 39? Comments, please! 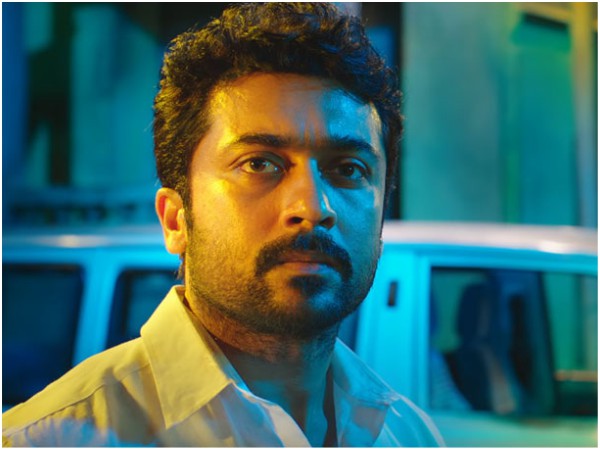 NGK: No Buyers For The Film? Is Suriya-Selvaraghavan Issue The Reason?