Suriya fans are gearing up to give NGK, the upcoming film of the star, a grand welcome. The Selvaraghavan directorial is one among the most-awaited films of the season and nothing less than a sensational movie is expected from the golden team.

Now, it seems like Suriya and NGK are set to enter the records book even before of its release in the theatres. According to the reports that have been doing the rounds on social media, a huge cut out of Suriya's NGK is in the making.

Reportedly, this particular cut-out of Suriya's NGK will be the largest cut-out in India. The Pooja ceremony of the works of the cut-out was held yesterday morning (May 16, 2019). The pictures of the Pooja ceremony has been doing the rounds on social media.

NGK will be hitting the theatres on May 31, 2018. The Suriya starrer is expected to be an intense movie with politics as the background. Selvaraghavan is returning after a break of six years and a masterclass film is expected from him. Along with Suriya, NGK also features Sai Pallavi, Rakul Preet Singh etc., in important roles. NGK's Telugu dubbed version will also be making a simultaneous release. 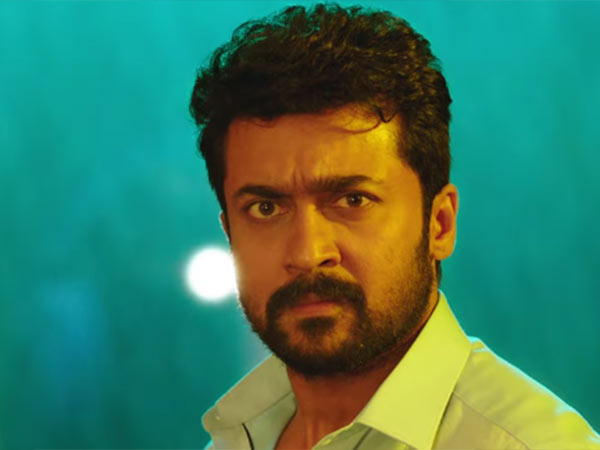