The Producers Council of the Tamil film industry is seemingly taking some firm steps to reduce the expenditure and save Tamil movies from intentional degrading. According to the latest reports that have come in, Tamil Movies Producers Council and PROs in Chennai conducted a meeting and have taken a few decisions.

The meeting was held to discuss steps to reduce expenditure of the producers while inviting the press for various events in connection with a movie. It has been announced that from now onwards, the members of the Press who attend movie-related events like Audio Launch, Trailer Launch, Premier shows, etc., will only be provided snack items as refreshment. It has also been revealed that they won't be given any gifts from now onwards.

More importantly, the Producers Council has also taken a decision that the members who go overboard in criticising movies and actors and those who get personal in their reviews and reports won't be invited or allowed to attend the press shows, premiere shows, success meet, audio launch ceremony, etc. It has also been mentioned that legal action will be taken against such people. Producers council and PROs have jointly sent out a notice in connection with the same and it has been doing the rounds on social media since this morning.

This decision of the Producers Council would have come as a shocker to the media. However, some of the reactions that have come on Twitter upon this announcement reveal that this decision has received mixed responses from the audiences. Even some of the critics had come up with their response to this new decision implemented by the council and the PROs union. Let us wait and see what the critics will have to say about the new decisions. 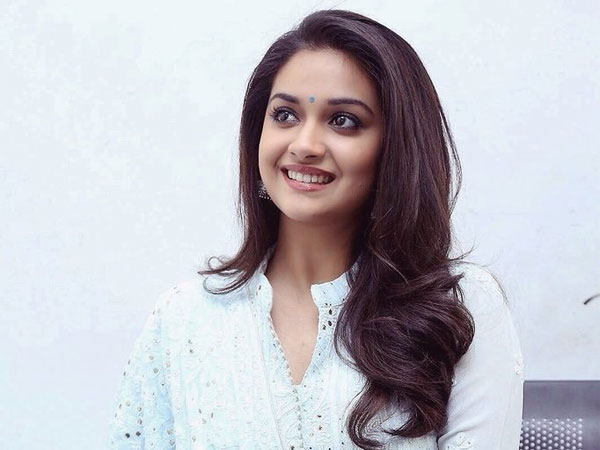 READ: Keerthy Suresh Is Not Doing Tamil Movies Due To This Reason?