The Lok Sabha Elections 2019, often referred to as the greatest celebration of democracy, kicked off on April 11, 2019 with Telangana and Andhra Pradesh going to polls. Today (April 18, 2019), it is time for the all important state of Tamil Nadu to elect its MPs. Just like the common man, most Kollywood celebrities feel that casting their vote is not just a right but a duty. With elections in full swing, the biggest names in the industry decided to cast their votes and make their choice.

Superstar Rajinikanth was one of the first stars to cast his vote. The actor-politician requested everyone to cast their votes and set a good example. Earlier, he had said that people should vote for a party that can solve Tamil Nadu's water woes.

Kamal And Shruti Set An Example

Kamal Haasan and Shruti too cast their votes and fulfilled their duty. While the 'Ulaga Nayagan' is not contesting elections this time around, his party MNM has fielded candidates in a bid to bring about a change.

'Thala' Ajith Kumar was spotted as he cast his vote and this created a great deal of buzz amongst those in attendance. Some time ago, he made it clear that that he is not associated with any political party and urged fans to ignore rumours regarding his political stance.

Ajith's 'arch rival' Vijay was seen standing in a queue to cast his vote which impressed all and sundry. He is currently shooting for Thalapathy 63 which is being directed by Atlee. The film, slated to hit screens this Diwali, revolves around women's soccer and features the star in the role of a coach.

Suriya and Jyothika, Kollywood's favourite star couple, too visited their polling booth and made cast their votes. Unlike some of his contemporaries, the 'Nadippin Nayagan' prefers maintaining a low profile and refrains from expressing his political views. On the work front, he is currently awaiting the release of NGK and Kaappaan. 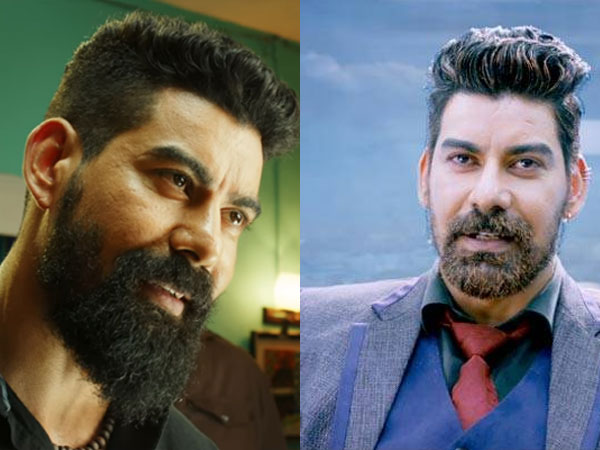