Thalapthy 63's works are progressing in Chennai and the Vijay movie, directed by Atlee is being looked up to with huge expectations as their previous two films had hit the bulls-eye at the box office.

However, if the reports that have been doing the rounds are anything to go by, the production house was unhappy about the budget increasing and speculations were rife regarding this earlier itself. Now, some of the rumours claim that Thalapathy 63 has as many as eight production managers onboard so as to control the budget of the film.

Thalapthy 63 is the fourth directorial venture of Atlee. Along with Thalapathy Vijay, the film also features Nayanthara, Vivek, Kathir and other prominent actors in important roles. 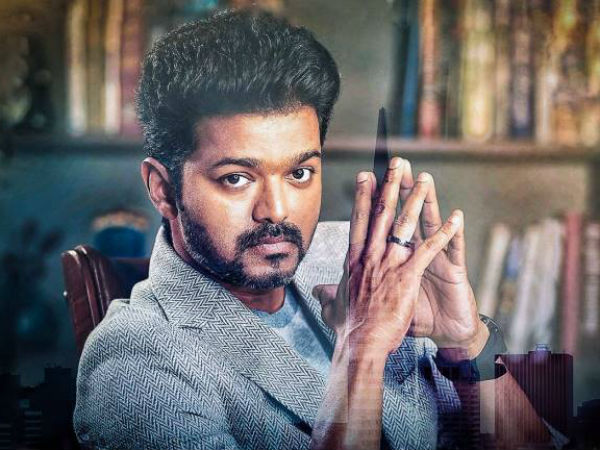