Vijay's next film, which has been tentatively titled Thalapathy 63, is one of the big films for which the South Indian movie audiences are waiting for. Directed by Atlee, Thalapathy 63 will be releasing during the Deepavali season of the year and rumours have been doing the rounds that Vijay will be seen playing the role of a football coach in the film.

If some of the latest reports surfaced in the online circuits are to be believed, the film won't be just a sports-based flick and the movie will have revenge as its core plot. According to the report, the crux of the film will be Vijay's character taking revenge over his friend's death and fulfilling his friend's big dream.

The report claims that Vijay and Kathir will be seen playing friends in the film. They have been friends since college days and their aim is to become world class football players. Later, both of them end up becoming football coaches. Going by the report, Kathir's character gets killed during one of the matches and Vijay gets to know that it was not a natural death but a conspiracy is behind the murder. The major plot revolves around how Vijay takes revenge and makes the team coached by Kathir win the title.

Well, there aren't any official confirmation regarding the same and the makers are yet to convey the exact genre of the film. It was revealed that the film have a genre which Vijay hasn't attempted yet. 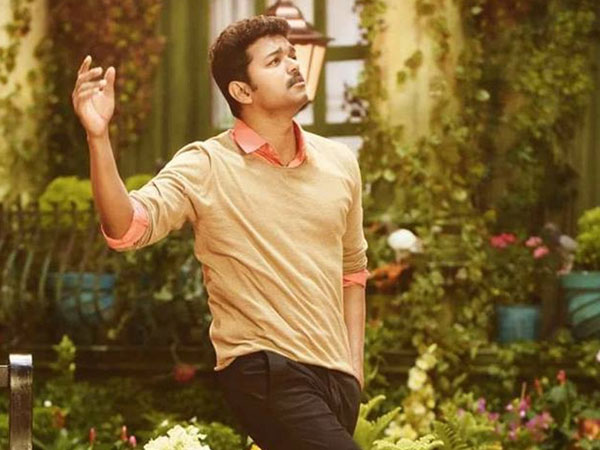 ALSO READ: When Vijay's Behaviour Left A Noted Anchor In A State Of Shock