Last year, Vijay became the talk of the town for all the right reasons when Sarkar opened to a thunderous response at the box office and received rave reviews from the target audience. Sadly, the film ran into trouble with the AIADMK due to its political undertones which affected its box office performance. With 2018 in the past, the Jilla actor is currently working on Thalapathy 63 which marks his third collaboration with noted director Atlee.

The film has created a great deal of buzz amongst fans which should help it do well when it releases this Diwali. Now, here is an exciting update about the movie. According to a leading YouTube channel, Thalapathy 63 is set to be titled Clement Michael (CM) which is Vijay's name in the movie.

Interestingly, Vijay has never really hidden his political ambitions. In fact, he gave quite a politically-charged speech during the Sarkar audio launch and grabbed plenty of attention. As CM also stands for Chief Minister, this title has the potential to ruffle a few feathers.

Thalapathy 63 features Vijay in the role of a soccer coach and deals with corruption in women's soccer. 'Lady Superstar' Nayanthara plays the female lead and she is likely to be a major highlight of the movie. Bollywood actor Jackie Shroff and Yogi Babu too are a part of the cast. 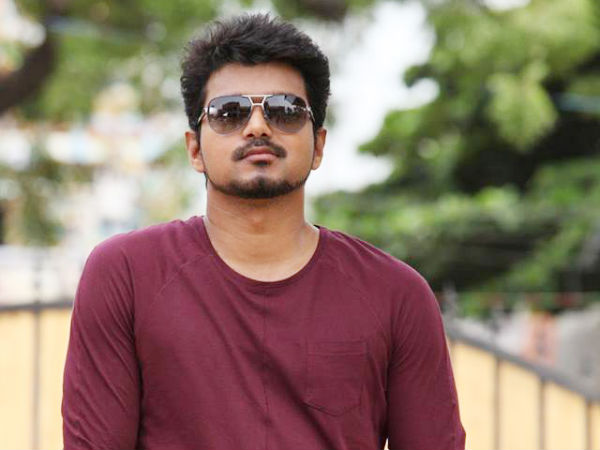