Vijay is beyond any doubt, one of the biggest and most respected names in South cinema today. The mass hero is loved by all and sundry due to his dashing screen presence, humble nature and electrifying on-screen mannerisms. Now, here is some big news for his die-hard fans. In an exciting development, a superb video from the shoot location of his eagerly awaited film Thalapathy 64 is going viral for all the right reasons. In it, the Mersal star is seen greeting his well-wishers, giving them a reason to rejoice.

In case, you did not know, Thalapathy 64 is being directed by young filmmaker Lokesh Kanagaraj, marking his first collaboration with 'Anna'. The film reportedly features Vijay in a stylish new avatar while highlighting his comic timing. The grapevine also suggests that it'll have an anti-corruption theme, which has piqued the curiosity.

Thalapathy 64 has Vijay Sethupathi as the antagonist and this has grabbed plenty of attention. The inside talk is, the '96' star's scenes with Vijay will be the heart and soul of Thalapathy 64. It features Malavika Mohanan, best known for her work in Petta, as the leading lady and this has created a buzz on social media.

Coming back to Vijay, he was last seen in the much-hyped Bigil, which did well at the box office and impressed critics. While talking about the Atlee-helmed movie, he had said that it was a learning experience for him.

"Life is also much like football. You will try to score goals, while there will be people who will try to stop you from doing so. There may be others who seem like they are on your side but will score own goals!" the star had added.

Once Thalapathy 64 hits screens, Vijay might team up with ace filmmaker S Shankar for a movie, rumoured to be a sequel to the cult classic Mudhalvan. 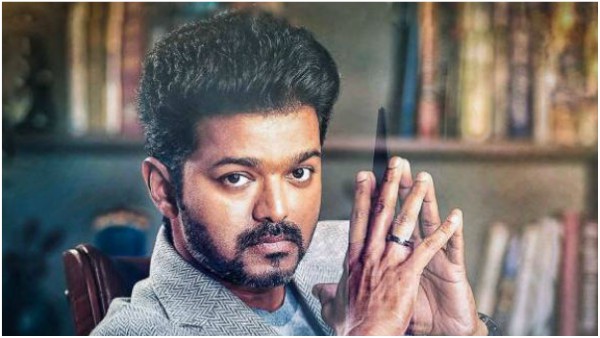