Trisha is one of those actresses in Tamil cinema industry who can pull off roles on screen with a personal touch. With her romantic flick 96, she captured the hearts of many in the Kollywood town. She has been in the receiving end of number of awards for her performance as 'Jaanu' in 96. Recently, Trisha was honoured with the Filmfare award for Best Actor In A Leading Role (Female) for 96. Before 'Jaanu', Trisha's earlier characters 'Jessie' and 'Hemanika' earned her much appreciation in Kollywood.

Regarding 96, Trisha told Times Of India, "The love I've received for Jaanu is overwhelming and very unexpected. Yes, I knew it is a good role and I have felt that way about many of my films. But I did not know that the character would be this well received. I knew the film would do well and people will relate to Ram and Janu, But I didn't know a simple yellow kurta will go viral. We had a look freeze.. and when I saw I was like 'is that it? ' It was so simple. But the simple thing worked."

She added, "I don't know as yet being an actor what it is that makes a character connects so much. And that is why I think certain characters are magic. I think Jaanu is one of those after Jessie, where people could relate to it. I think love is an easy genre to reach people because there is not one person who cannot relate to it. I don't have a school love story or a college love story, but there is something in the film that touched me. That's when I knew it would worked with everybody."

Trisha took to her social media to post a beautiful picture of her with all the awards that she had received until now for the movie 96.

Directed by Prem Kumar, 96 had Vijay Sethupathi playing the lead role. The film revolved around the story of a photographer Ram (Vijay Sethupathi), who meets his school love (Trisha) in a reunion after many years. The music album of 96 was a blockbuster. Singer Chinmayee bagged a Filmfare award recently for singing 'Kaadhale Kaadhale' song in 96. 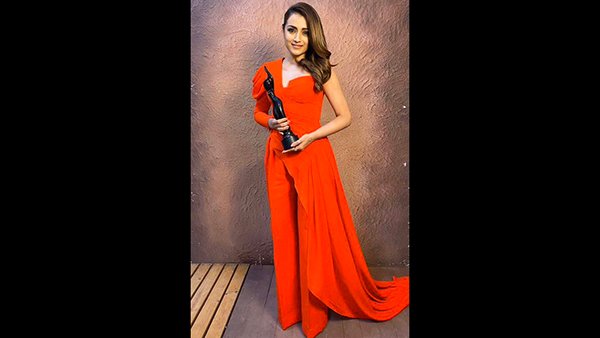 Trisha And The Collection Of Her Recent Awards; Photo Gains Attention! 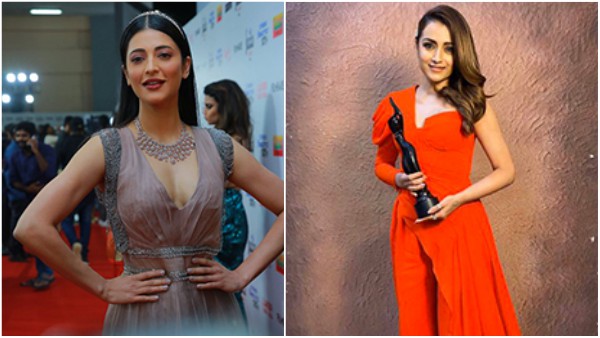