Bigg Boss Tamil 3 has rightly turned out to be the talk of the town. It has been just couple of days since the show has begun and the interest of the audiences has shifted to this reality show, which enjoys a loyal fan base.

Fights are common to happen in Bigg Boss houses and it seems like already one such instance has occurred at Bigg Boss Tamil 3 house. One of the recent promos aired by Star Vijay has turned out to be the talk of the social media straight away.

In this particular promo, you could see a conversation that happens between Vanitha Vijayakumar and Sakshi Aggarwal. All the contestants could be seen seated in the dining hall. In the video, Sakshi Aggarwal could be seen expressing her disinterest towards Pongal, which is one of the breakfast dishes in Tamil Nadu.

Later on, Vanitha Vijayakumar asks whether she doesn't like Pongal or there is a total aversion towards the food. Sakshi Aggarwal comes up with a response but some disturbances occur during the conversation. Take a look at Bigg Boss Tamil 3 promo here.

This particular promo has definitely caught the attention of the social media users. Many predict that a fight or rather a war of words has ensued between two of the prominent contestants of the show. It really needs to be seen whether this has turned out to be the first fight at the house.

For the uninitiated, Vanitha Vijayakumar is the first captain of the house and she has been elected as the same through a game, which was held yesterday. The 15 contestants have been assigned with various duties in the house. It has also been revealed that there won't be any eliminations happening in this particular week. 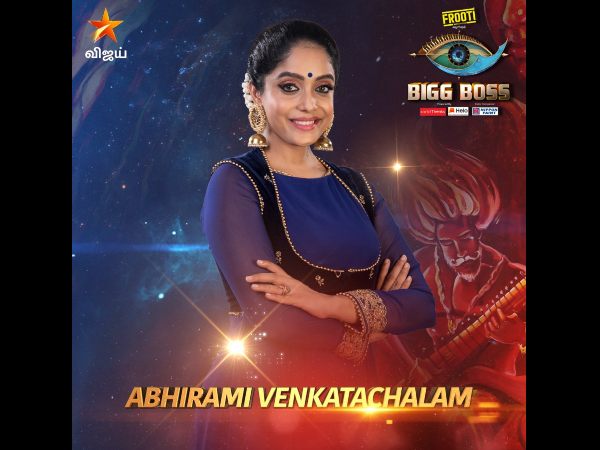 READ: Abhirami Venkatachalam Has A Crush On Kavin; Reveals In Bigg Boss Tamil 3!