Last year, actor Vijay became the talk of the town for all the right reasons when Sarkar opened to a thunderous response at the box office and received rave reviews from the target audience. The film featured the star in the role of a crusader and did full justice to his 'mass hero' image. Sadly, Sarkar ran into trouble with certain sections of the political fraternity which prevented it from doing as well as expected. Now, here is some sweet news for all you Vijay fans out there.

Vijay Mania Is Second To None

In an exciting development, 'Thalapathy' has scored a unique and impressive victory over Ajith Kumar and proved his mettle. According to reports, the 'HBDThalapathyVijay' hashtag was used in over 1.8 million tweets on the Mersal hero's birthday last year which is a new record for a Kollywood star.

Ajith Not Too Far Behind

On the other hand, the 'HBDIconicThalaAjith' hashtag was used 1.3 million times on the Ultimate Star's birthday yesterday (May 1, 2019) which too is an impressive figure. Interestingly, Vijay and Ajith fans are pretty active on Twitter and often get into fights with each other over bragging rights. The frenzy around these stars clearly proves that Kollywood is a phenomenon in the truest sense.

A Busy Time For Vijay

Meanwhile, Vijay is currently shooting for the eagerly-awaited Thalapathy 63 which marks his third collaboration with young director Atlee. The film, slated to release this Diwali, features him in the role of a soccer coach and this has created a great deal of buzz amongst fans. Thalapathy 63 stars Nayanthara as the female lead and is an important release for her.

Are You Ready For Nerkonda Paarvai?

On the other hand, Ajith will next be seen in Nerkonda Paarvai, which is the official Tamil remake of Amitabh Bachchan's Pink. The film, directed by H Vinoth, touches upon the Pollachi sexual assault case and is likely to raise some hard-hitting questions. Nerkonda Paarvai stars Shraddha Srinath and Bollywood actress Vidya Balan as the female leads. 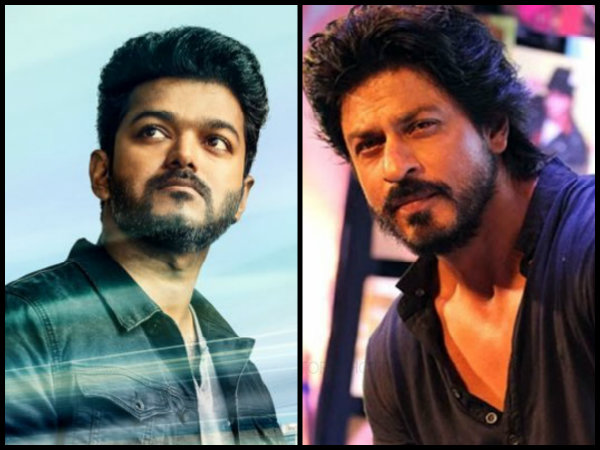