There's no denying that Nayanthara is one of the most sought-after and successful names in South cinema today. The powerhouse performer enjoys an enviable fan following due to her charming personality, stunning looks and mesmerising screen presence. A seasoned actress in her own right, 'Thalaivi' has starred in several popular movies and this has established her as the undisputed 'Lady Superstar' of the Kollywood. In 2005, she grabbed plenty of attention when she acted alongside Suriya and Asin in Ghajini much to the delight of her fans. While the action-drama emerged as a big blockbuster, Nayan was not too happy about the final product.

Nayanthara About The Ghajini Controversy

During an interview given to Sify, the actress had spoken about working in Ghajini and called it the 'worst decision' of her career. She added that she was not photographed properly which affected the output.

"I have to confess on hindsight that the worst decision that I ever took was to do that role in Ghajini. My role did not shape out the way it was narrated to me and I was photographed badly."

The actress, however, made it clear that she had no complaints about the whole thing as it was a learning experience.

"I have no complaints as I consider all that as a learning experience. Now I make sure about the characters I do on screen. Chandramukhi with Rajni sir and the song number with Vijay in Sivakasi gave me immense reach among the masses," she added.

Her Time Is Now

Nayanthara has come a long way since then and is currently the top actress in Tamil cinema. Earlier this year, she was seen opposite 'Thala' Ajith Kumar in Viswasam which emerged as a runaway hit. At present, she is gearing up for the release of Mr Local. She currently also has the Tollywood magnum opus Sye Raa Narasimha Reddy, Thalapathy 63 and Darbar in her kitty.

Interestingly, just like Ghajini, Darbar too is an AR Murugadoss movie. The ace filmmaker initially wanted to cast Keerthy Suresh but changed his mind as Rajini asked him to go in for Nayanthara. Let us hope that Darbar turns out to be a good experience for her. 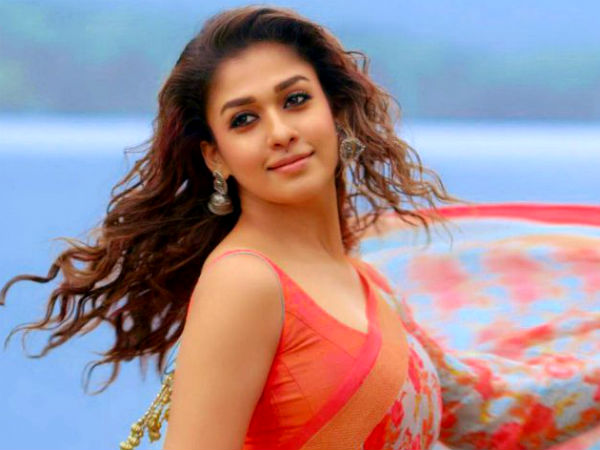 Nayanthara To Go The Viswasam Way Again? Deets Inside!