Actor Simbu, one of the most popular young actors in Kollywood, enjoys a dedicated fan following due to his raw looks, charming personality and impressive screen presence. A gifted performer, the former 'Little Superstar' has impressed all and sundry because of his outspoken attitude and caring nature. During his career, STR has also been in the limelight because of numerous controversies which affected his personal life. A few years ago, he was in relationship with actress Hansika Motwani which ended on a heartbreaking note.

Shortly after the split, he had spoken to a leading website and made a confession about his relationship with the bubbly actress.

While speaking about the breakup, STR said that they decided to call it quits because of ‘numerous factors' which affected their relationship. He went on to add that there were no ‘personal issues' between the two and revealed that he was still on ‘cordial' terms with Hansika.

"We are cordial with each other. In fact, we went to Bangkok to shoot for Vaalu as well last year. The break-up happened not because of the two of us and personal issues but due to numerous other factors."

STR went on to confess that the split upset him a lot as he wanted the relationship to work.

"I was upset because I really wanted this relationship to work. But I also understood the issues that needed to be dealt with and I didn't want to deal with them at that point," added the actor.

While touching upon the issue of marriage, STR said that he was not under pressure to tie the knot as his parents ‘respected' his choices.

"My parents are not pressurising me to get married. They have always respected my choices. As for meeting the right person, I have left it up to the universe," added the Osthe actor.

Over the years, Simbu has moved on in life a put the setback behind him. He was last seen in Vantha Rajavathaan Varuven which under-performed at the box office and failed to impress critics. At present, he has Maanaadu in his kitty. He will also be reuniting with Hansika for Maha. 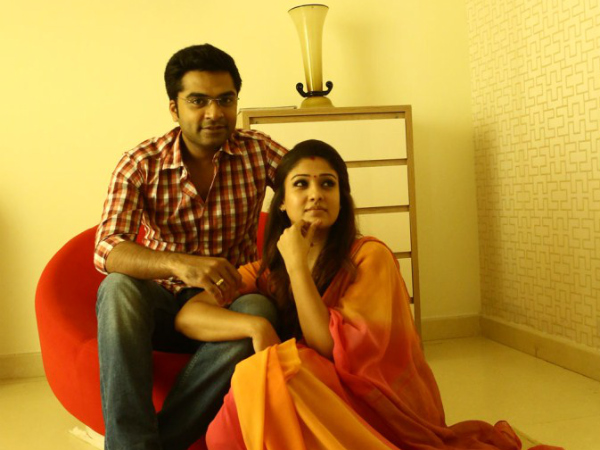 Simbu Dropped From This Prestigious Movie Due To Nayanthara? Shocking Deets Inside!