Last year, young actress Yashika Anand took part in the Kamal Haasan-hosted Bigg Boss Tamil Season 2 and became the town of the town for a variety of reasons. Her friendship with Bengali beauty Aishwarya Dutta became a big talking point of the show. Similarly, her 'relationship' with Aarav set temperatures soaring and resulted in a major controversy. All in all, many felt that the bold teenager was the 'real winner' of Bigg Boss Tamil Season 2.

Now, Yashika is in a limelight for a big reason. The Iruttu Araiyil Murattu Kuthu actress recently chatted with fans on Instagram and made a few shocking revelations about her personal life. One of the users asked her to reveal her mantra for dealing with heartbreaks and romantic failures. Replying to the query, she said that she follows a four-point plan to deal with break-ups.

"Love yourself, believe god has better plans, enjoy life, learn from your mistakes," she added.

Interestingly, during the same chat, she revealed that she has broken up with the same guy twice.

Judging by these revelations, it seems that Yashika has had a fair share of romantic failures which have made her wiser and bolder.

On the work front, Yashika was last seen in NOTA which bombed at the box office. At present, she has Zombie and a movie with Mahat in her kitty. All in all, her fans have plenty to look forward to. 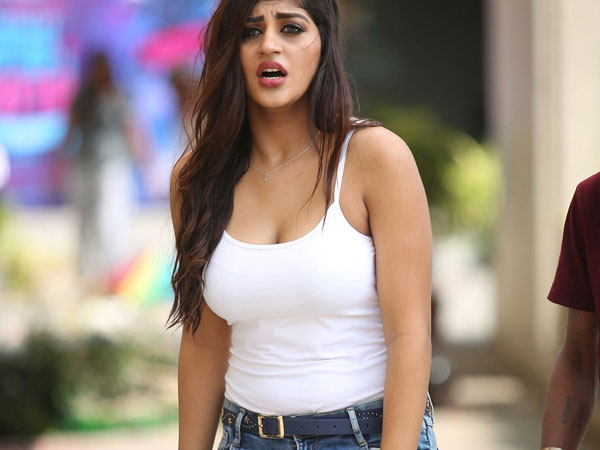