While the country is going through a lockdown, Aishwarya Rajesh too has been housebound due to the COVID-19 outbreak, like any other citizen. Taking a break at home, the actress is usually seen interacting with her fans on social media. Known as one of the most sought after actresses of the town, Aishwarya enjoys a massive fan following, thanks to her incredible acting tactics, which fearlessly flaunts on screen. Of lately, an interaction between the Saamy 2 actress and a fan, has taken the internet by storm. Wondering the reason?

Well, apparently her recent post on Instagram went viral for a comment made by an ardent fan of Aishwarya. The user wrote that she is a huge fan of the actress and would also die for her. The female fan wrote, "Hi sis I'm ur biggest fan in tirupur who can even die for u and lub u sis ur acting awwwww and u have an signature in this world and u look beautiful akka i really love u so much akkka."(sic)

The actress who was taken aback by the comment, replied that life is not meant to die for others. Aishwarya replied to her, "@luvlyjeny hey thank u so much but pls don use such words... life is not to die for anybody neve say tat an am happie to have a fan like u but i ll always be ur good friend.. if u promise me not to use such words again tak care."(sic)

Aishwarya Rajesh, who got a break with the 2012 film Attakathi helmed by Pa Ranjith, will next be seen starring opposite Vijay Sethupathi in Ka Pae Ranasingam. The entertainer marks the fourth collaboration of Vijay and Aishwarya after Pannaiyaarum Padminiyum (2014), Rummy (2014), and Dharma Durai (2016). Written and directed by Virumandi, Ka Pae Ranasingam is bankrolled by Kotapadi J Rajesh under the banner KJR Studios. 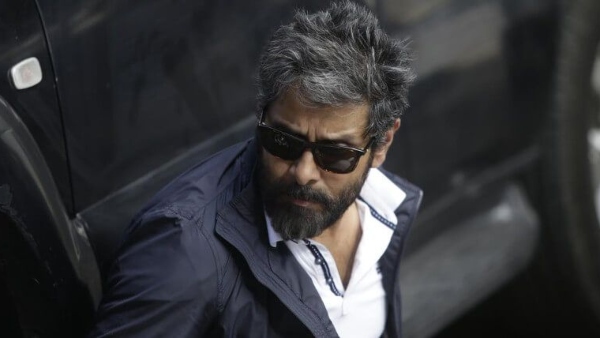 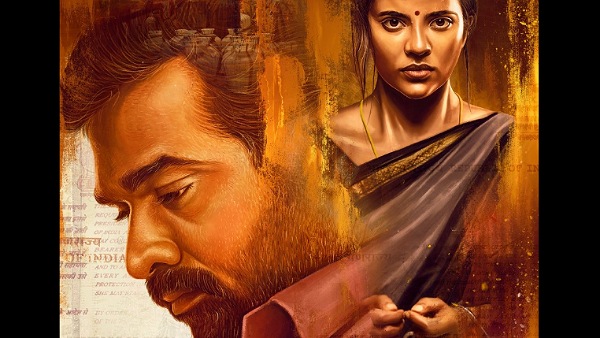