It has been 20 years since Ajith and Shalini tied the knot in a much-celebrated ceremony, apparently, which is considered as one of the biggest weddings of South. Being big stars, the wedding of the duo, which took place in Chennai, was a huge affair with eminent faces of the film industry, political leaders, and business tycoons attending the ceremony. Eventually, newspapers, magazines, and page 3 sections were pouring in with their wedding pictures. South's Superstar Rajinikanth and Ulaga Nayagan Kamal Haasan, Thalapathy Vijay, Suriya, Malayalam actors Kunjchacko Boban, Vineeth, Shobhana and other important faces from the film industry along with prominent political leaders of Tamil Nadu late J Jayalalithaa and M Karunanidhi.
Let's take you on the roller coaster journey of the couple, from their first meet till the wedding, that took place back on April 24, 2000.

A Beautiful Photo Collage Of #ThalaAJITH And #ShaliniAJITH Marriage Function..! 💑

When Cupid Stuck Thala And Shalini

The actors met each other during the shoot of Amarkalam and love sparked between the two. After dating for months, at the end of 1999, Ajith proposed Shalini for marriage. Since the two belonged to different religions, Ajith a Hindu Brahmin, and Shalini a Protestant Christian, the duo followed the marriage rituals of both their religious sects. She, being a reigning star of Mollywood, finished off her last two projects and settled down as a homemaker, leaving her film career behind. The couple has two kids, a daughter Anoushka and a son Aadvik. Thala and Shalini, as a couple, have always been giving legit goals in more than one way, be it for their wedding or being the support of each other. The couple is the perfect example of a happily ever after with zero controversies or rumors surrounding their life from the past twenty years. 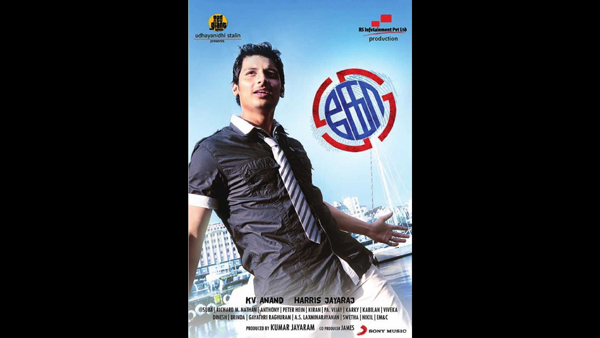 9 Years Of Ko: Ajith-Vikram Were The Initial Choices For The Lead, Jiiva Had No Idea He Was The Hero