Suriyaa, the 'Nadippin Nayakan' of the Tamil film industry is once again joining hands with the hitmaker Hari for an upcoming action thriller. As per the latest updates, the makers have now finalised a title for the movie, which was tentatively titled Suriya 39. The highly anticipated upcoming Suriya-Hari project is now titled as Aruvaa.

The title of the project was officially revealed by lead actor Suriya and the production banner Studio Green through their respective official social media pages, recently. The project, which marks the actor's 39th outing in Tamil cinema, is said to be an out-and-out action thriller.

Aruvaa will mark the Soorarai Pottru actor's fifth collaboration with director Hari, who helmed some of the most successful films of his career. According to the latest updates, Malavika Mohanan, the Master actress will essay the female lead opposite Suriya in the project, thus marking her first onscreen collaboration with the actor.

If the reports are to be believed, Vadivelu, the senior comedian has been roped in to play a pivotal role in Aruvaa. D Imman will compose the songs and background score for the project. Reportedly, the makers are yet to finalise the rest of the star cast and technical crew of the project, which is expected to start rolling in April. Aruvaa is slated to hit the theatres on Deepavali 2020.

Suriya and Hari joined hands for the first time in 2005, for the action thriller Aaru. Later, the duo teamed up once again in 2007 for the family drama Vel. But it was Singam, the cop thriller which hit the theatres in 2010 that established Suriya and Hari as one of the most-celebrated actor-director duos of the Tamil cinema. The duo last teamed up for the 2017-released project Singam 3, the third installment of the Singam series. 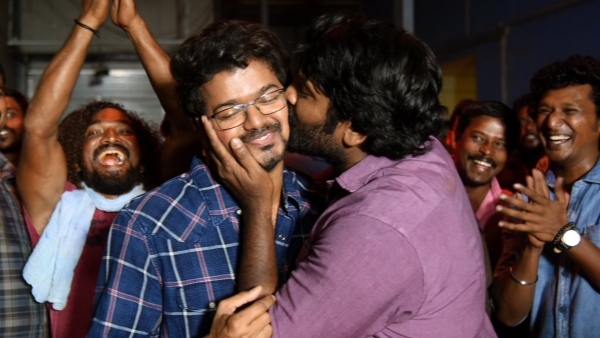 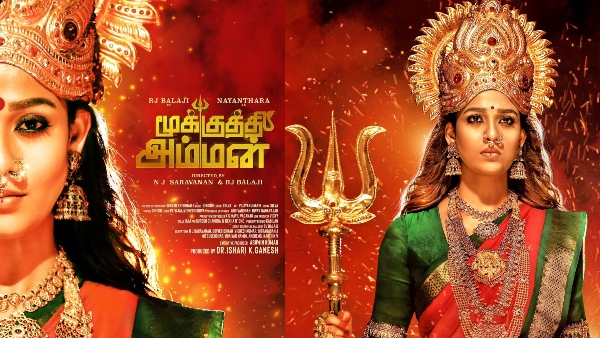