Ashwin Kakumanu, who was last seen in Neerthirai, has clarified that he is not a part of Gautham Vasudev Menon's web series. The ace filmmaker was earlier said to be directing an episode of an anthology film based on the theme of honour killing, with directors like Sudha Kongara, Vetri Maaran and Vignesh Shivan helming the other episodes.

Earlier, reports suggested that Ashwin will be essaying the lead role in Menon's episode, but the actor clarified the same and tweeted, "Wanted to say that while I look forward to the opportunity of working with Gautham Menon again, I am not part of his anthology for Netflix India. I think it was confused with my role in the Telugu anthology for #Netflix. Hope this clarifies things."

Wanted to say that while I look forward to the opportunity of working with @menongautham again, I am not part of his anthology for @NetflixIndia. I think it was confused with my role in the Telugu anthology for #Netflix. Hope this clarifies things.

For the uninitiated, Ashwin started off his film career with Gautham Menon's Nadunisi Naaygal released in 2011. He has been a part of many hit films like Mankatha, 7 Aum Arivu, Biriyani and Zero among others.

On the other hand, Gautham Vasudev Menon has two projects to be released. His Joshua Imai Pol Kaakha, featuring Varun and Raahei, will be released as soon as the lockdown ends. His spy-thriller with Vikram, Dhruva Natchathiram, is currently stuck with the post-production team. The ace filmmaker has also confirmed his plans to make a sequel to the 2006 movie Vettaiyaadu Vilayaadu. Menon has earlier released a short film Karthik Dial Seytha Yenn starring Trisha and STR, and also a music video Oru Chance Kudu featuring Shanthanu Bhagyaraj and Megha Akash. 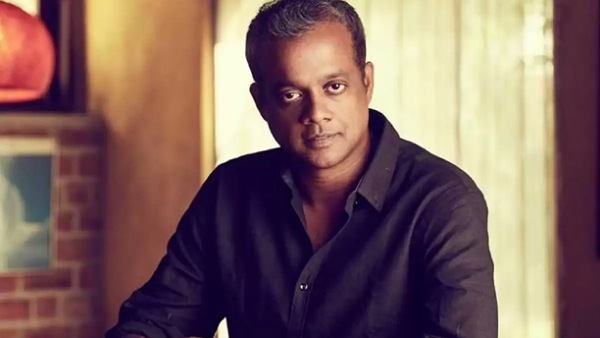 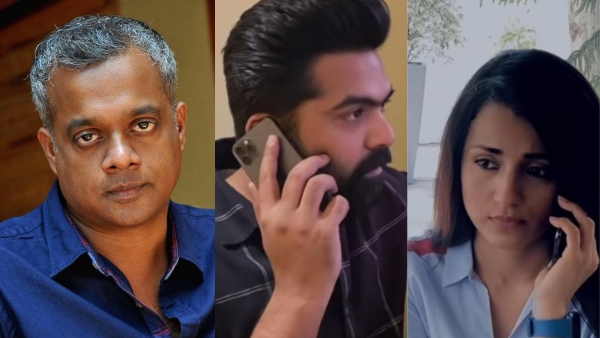