Looks like host Kamal Haasan is going to grill the contestants in the weekend episode of Bigg Boss Tamil 4. As per the latest promo, the Ulaganayagan will be questioning contenders including Gabriella and Som Shekar for giving up during the call center task. He will also be criticizing Anitha Sampath and Balaji Murugadoss for not understanding the aim of the recently held ranking task.

Well, with many speculations doing the rounds about this week's elimination, the latest grapevine suggests that Aari Arjuna and Ramya Pandian will be saved by Kamal Haasan in the Saturday episode. It is also said that the voting results of Shivani Narayanan, Aajeedh, Sanam Shetty, Anitha Sampath and Nisha will be revealed in the Sunday episode.

Let us tell you that Aari and Ramya, who are indeed the strongest contestants of the season have a decent fan base on social media. The duo's stint inside the house and their straightforwardness towards the other contestants were highly appreciated by the mini-screen audiences.

In the Monday nominations, Aari was nominated for carrying emotional baggage and criticizing other housemates. On the other hand, Ramya was nominated for hurting others with her statements in the house. With the buzz about the duo getting saved going viral on social media, fans and followers are elated and are eager to watch the Saturday episode.

On a related note, if reports are to be believed Shivani Narayanan might get eliminated from the show this week. The popular actress, who is very active on social media was finding it difficult to get adapted to the show for more than 2 week, which was many times questioned by Kamal Haasan and the contestants. Well, only the Saturday episode of Bigg Boss Tamil 4 will unfold the true story about the rumours of her elimination from the show. 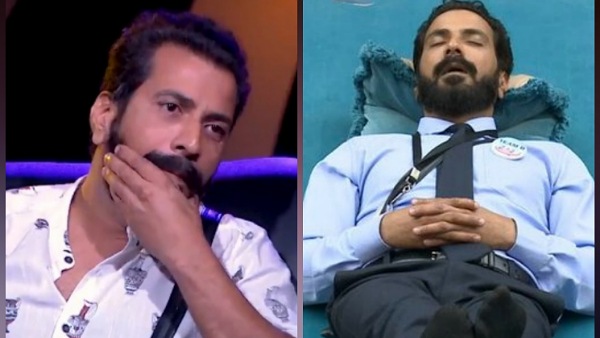 Bigg Boss Tamil 4: Netizens Troll Jithan Ramesh For His Contribution To The Show! 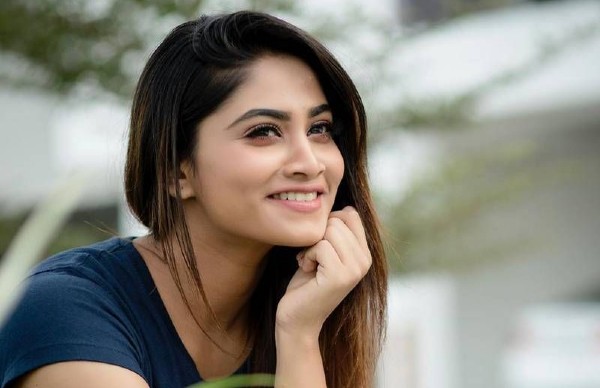 Bigg Boss Tamil 4: Shivani Narayanan To Get Eliminated This Week?