A lot of high voltage drama has unfolded during the fourth week of Bigg Boss Tamil 4. From Anitha Sampath-Suresh Chakravarthy's 'Sumangali' brawl to Balaji Murugadoss' shocking statement against Archana Chandhoke and later rebounding, a lot has been witnessed by the mini-screen audience this week. Well recently, Bigg Boss gave a task to the house members, wherein they were required to speak about the person they miss during the show.

Many members talked about their family members including mother, father, children, husband and friends. What garnered the attention of the audience and contestants is Anitha Sampath's emotional story. Apparently, the newsreader talked about her husband's supportive nature for a long time. She also mentioned a few incidents from her life which are associated with him including her husband's support to participate in the show, and how he referred to her as Kannukutty (calf).

Evidently, contestants including Balaji Murugadoss, Ramya Pandian, Shivani Narayanan and Aajeedh couldn't stop giggling at the long story that went out of context of the actual task. Shivani was heard saying that the task is all about talking about the person you miss. Later, Samyuktha Karthik was seen interrupting Anitha as she said that the latter should cut short her story so that everyone gets an equal chance to speak.

Anitha was evidently not happy with Samyuktha's interruption and slammed the model-turned-actress for not giving her space to talk. Well, looks like netizens too had a gala time watching yesterday's episode as Anitha's Kannukutty story became the hot topic of discussion. Interestingly, many also lauded Jithan Ramesh-Balaji Murugadoss' exchange of expressions during the task. 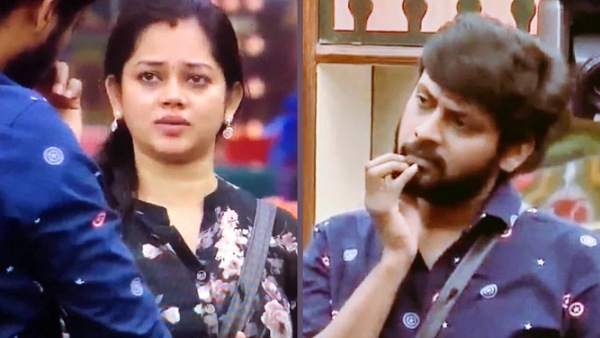 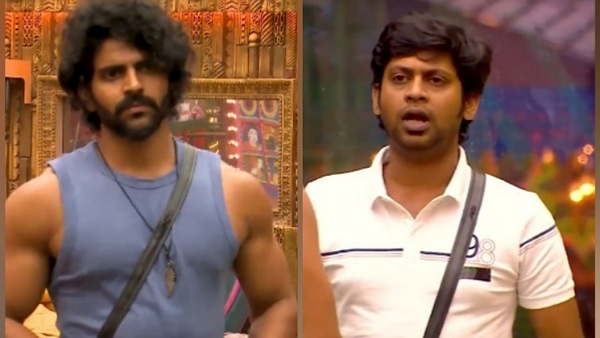